The victim was a developmentally disabled woman Stubblefield had contacted through a nanny website.

Former San Francisco 49ers defensive tackle Dana Stubblefield was sentenced to 15 years to life for raping a woman at his home in 2015.

Stubblefield, 49, was convicted July 27 of raping a developmentally disabled woman in his Morgan Hill, California, home.

The jury found Stubblefield guilty of rape by force using a firearm, oral copulation by force, and false imprisonment following a nine-month trial.

Prosecutors alleged that Stubblefield raped the woman, then 31, after he initially contacted her through a nanny website, saying he was in need of a babysitter for his children.

San Francisco made Stubblefield a first-round draft pick (26th overall) out of Kansas in 1993. 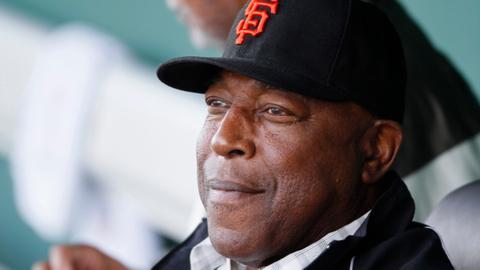 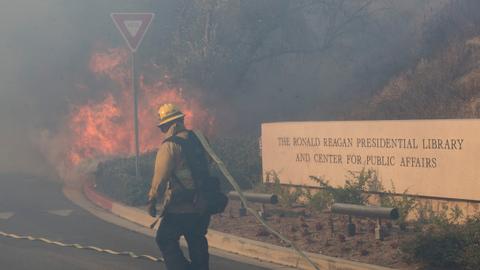 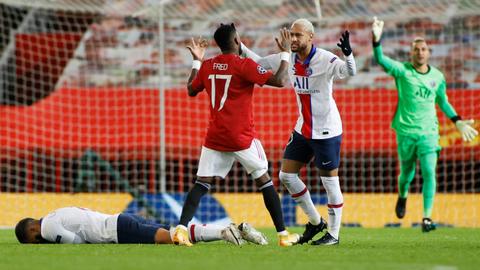