Mick Konstantin's video clip of a song he sings for Conor McGregor with his ukelele has gone viral. The UFC champion invited the Irish man to his match with Floyd Mayweather Jr.

Mick Konstantin, an ordinary Irish teacher, composed a song titled, There is only one Conor McGregor, for his favourite athlete.

The song has become so popular that it turned out to be an anthem for tens of thousands of McGregor fans ahead of the 'Money Fight' between McGregor and Floyd Mayweather Jr in Las Vegas.

The song has so far been viewed more than a million times on YouTube.

McGregor himself got in touch with Mick and brought him to Las Vegas.

He's been put up in the McGregor team hotel and of course, was given a ticket for the fight.

The Irish teacher is now singing his song on the streets of Las Vegas ahead of the big match.

TRT World's Lance Santos has more on the story. 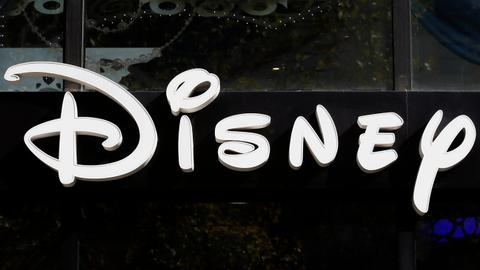 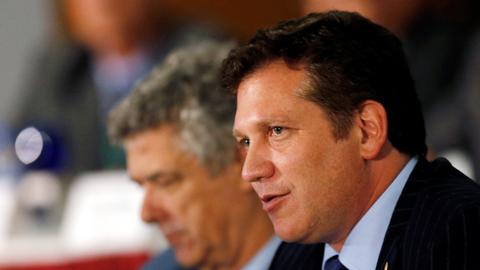