After months of uncertainty, Mexico City signs deal to keep the F1 race, but without any government spending.

Mexico City signed a deal on Thursday with the International Motoring Federation (FIA) to continue hosting a Formula One race through 2022, after months of uncertainty about the future of the Mexican Grand Prix.

The government of Mexican President Andres Manuel Lopez Obrador, a leftist austerity crusader, had balked at shelling out tens of millions of dollars to renew its hosting rights for the race. Under the new contract, no government money will be spent, officials said.

"This is an investment with new rules, for the benefit of the city. We are seeking a new formula so that F 1 can stay, without the need for public resources," Mexico City Mayor Claudia Sheinbaum told a press conference.

Alejandro Soberon, chief executive of the company that operates the Mexican F1 race, CIE, said private investment and "new financing models" would be used to put on the 2020 to 2022 editions of the event.

Officials did not say who the investors were. Mexican newspaper Milenio said they included telecoms billionaire Carlos Slim - Mexico's richest man - and companies such as Coca-Cola, Heineken and Citibanamex.

The event will now be called the Mexico City Grand Prix.

Sheinbaum said it was important for the city to keep the race. This year's event, scheduled for October 27, is expected to bring some $700 million to the local economy, create 8,000 short-term jobs and bring 300,000 international visitors to the capital, she said.

The Mexican race is one of the most colorful on the F1 circuit, famous for enthusiastic fans clad in mariachi outfits or zany "lucha libre" wrestling costumes.

The contract was signed by Sheinbaum, Soberon and Formula One chief executive Chase Carey. 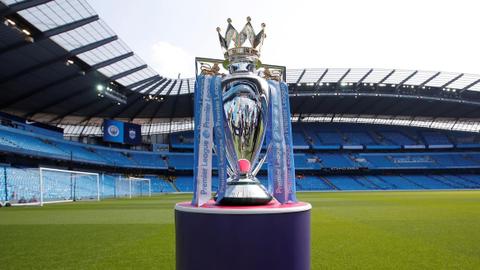