District Governor for Ayvalik, Gokhan Gorguluarslan said that the boat was carrying 16 Turkish citizens who were illegally trying to escape to Greece.

District Governor for Ayvalik, Gokhan Gorguluarslan said the boat had 16 Turkish on board who were illegally trying to escape Turkey and were en route to the Greek island of Lesbos.

Nine were rescued and taken to hospital, then to the police station.

Rescue workers are still searching for one missing person.

On July 15, 2016 FETO and its US-based leader Fetullah Gulen orchestrated a defeated coup in Turkey which killed at least 250 people and injured nearly 2,200.

Since the coup attempt, Turkey has sought Gulen's extradition from the US, and complained that the US is not moving fast enough.

FETO has a considerable presence outside Turkey, including private educational institutions that serve as a revenue stream for the terrorist group, including in the US. 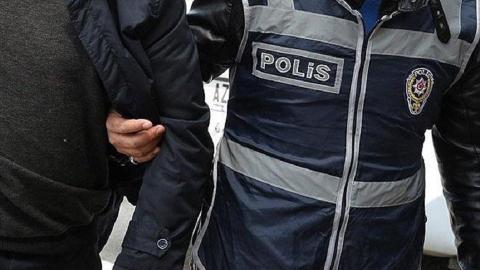 Turkey detains over 1,000 for alleged links to Gulen network 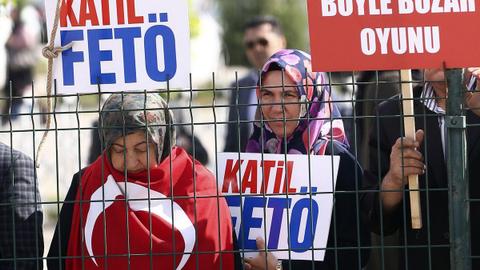