He will also travel to Saudi Arabia and Qatar for meetings expected to focus on regional, political, as well as security and business ties.

Turkish President Recep Tayyip Erdogan has arrived in Bahrain on Sunday as part of a three-day official tour to the Gulf region that will also take him to Saudi Arabia on Monday and Qatar a day after.

His meetings with the heads of these countries are expected to focus on regional and political issues as well as security and business ties.

Saudi Arabia and Qatar are Turkey's close allies in the region and the three countries are backing the opposition fighters in Syria. 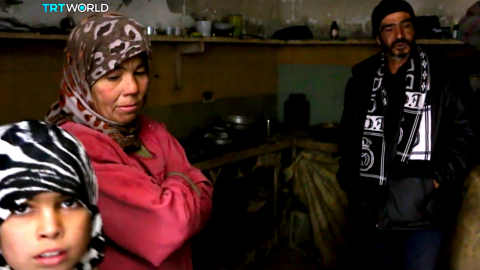 Syrian family fears another displacement as regime forces draw near