Turkiye's President Erdogan says Ankara will not abandon free market principles and the country will not put in place a controlled foreign exchange regime.

Turkiye's President Recep Tayyip Erdogan has hit back at critics, saying he will continue to support low interest rates while vowing to rein in inflation.

Ankara will not abandon free market principles and the country will not put in place a controlled foreign exchange regime, Erdogan said at the Academy Awards Ceremony of the Ilim Yayma Foundation held in Istanbul's Dolmabahce Palace.

"The Turkish economy will continue on its way in line with the rules of free market economy, as it has done so far," he said, adding claims that Turkiye may need an "economic state of emergency" are incorrect.

"The economic policy implemented by our government is advancing completely in the direction we have determined, except for the cyclical fluctuations in the exchange rate," he stated.

Erdogan said his government will continue to fight higher interest rates. "Do not expect anything else from me."

Earlier, after a Turkiye-Africa summit ended, Erdogan said "sooner or later, just as we lowered inflation to four percent when I came to power... we will reduce it again."

"But I won't let my citizens, my people, be crushed by interest rates," the Turkiye's president said in a meeting with African youths, according to a video released on Sunday.

"God willing, inflation will fall as soon as possible."

With the latest cut, the monetary authority has lowered the key rate by 500 basis points since September.

Though the Central Bank is an independent institution, its recent interest rate cuts have been in line with Erdogan's oft-stated opposition to higher interest rates, with the mantra: "We will remove the interest rate burden from the backs of our people."

According to the latest data from Turkish Statistical Institute, Turkiye's annual inflation rate was 21.31 percent in November. 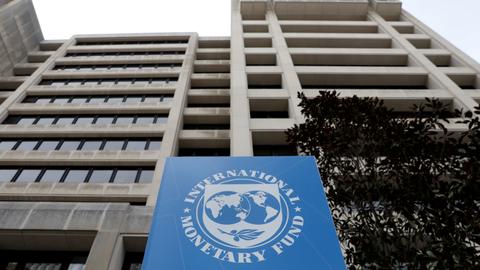 Why did the IMF forecast growth for Turkey? 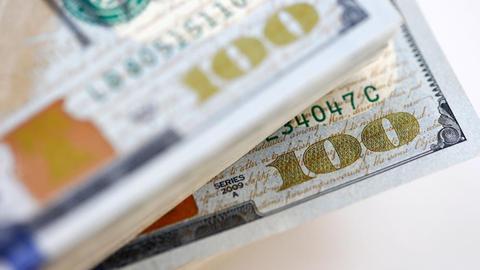 Turkey’s external assets at around $225B in June