Tourism is one of the country's main industries, and the number of foreign visitors last year increased by more than 20 percent to an estimated 39,488,401, according to the Ministry of Culture and Tourism.

Turkey’s tourism industry had a robust year in 2018, according to data from the Ministry of Culture and Tourism.

Figures showed that Turkey’s income from foreign visitors decreased from 2015 to 2016, but it began to grow again in 2017.

Data from the Ministry of Culture and Tourism and Turkish Statistical Institute suggests that there was a steady increase in the number of foreign visitors between 2016 and 2018.

Between January and December 2018, foreign visitors’ most popular ports of entry were as follows: 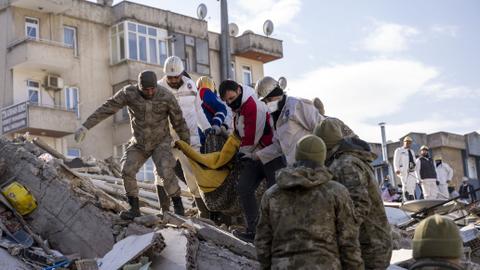