Survivors from a chemical attack on Tuesday in Idlib have been rushed across the border to Turkey to be treated.

Turkish hospitals have admitted dozens of civilians injured in a suspected chemical weapons attack in the neighbouring northwestern Syrian province of Idlib on Tuesday.

One survivor on Tuesday's attack, Weda Ajaj, said she could not even recall how she came to be laying on a hospital bed in Turkey.

"I was at home with my family. We were sleeping and woke up with the explosion. We have been affected by the gas. We could not stand up. We kept falling down," the 24-year-old said.

"I felt feeling dizzy and nauseous. I couldn't breath. Tears were coming from my eyes. Then I lost myself. I have opened my eyes at this hospital in Turkey. I do not remember anything. I do not know what happened to my husband and my two children." 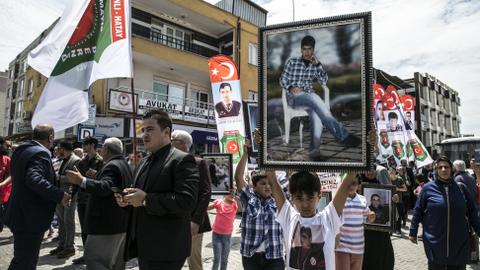 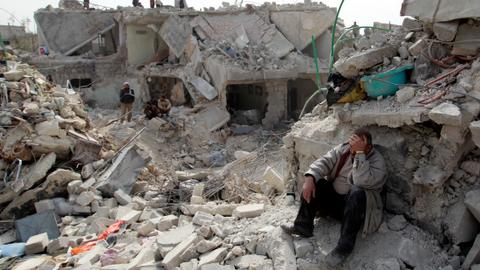