A higher Turkish court has rejected an appeal for the release from detention of the American pastor Andrew Brunson, who is facing terrorism-related charges and is currently under house arrest in the Aegean province of Izmir.

A Turkish court on Friday rejected the appeal for release filed by American pastor Andrew Brunson, who is charged with links to terrorism.

The 3rd High Criminal Court in Izmir ordered the continuation of Brunson’s house arrest and ban on leaving the country.

Recently, the court had allowed Brunson to be moved from jail and placed him under house arrest in view of his “health problems.”

Brunson is charged with spying for the PKK — a designated terrorist group in the US and Turkey — and the Fetullah Terrorist Organization (FETO), the group behind the defeated July 2016 coup attempt in Turkey during which 251 people died and thousands were injured.

Turkey and the US are currently experiencing rocky relations after Washington imposed sanctions on two Turkish Cabinet ministers for not releasing Brunson.

President Donald Trump last week ramped up his attack on Turkey by doubling US tariffs on Turkish aluminium and steel imports.

Talking about Brunson at the White House, Trump said that “we are not going to take it sitting down.”

“They should have given him back a long time ago, and Turkey has in my opinion acted very, very badly,” he added. 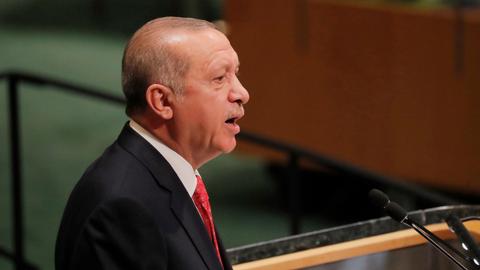 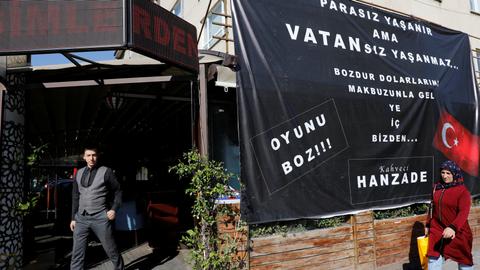 Can US 'economic warfare' with Turkey undermine dollar-based monetary rule? 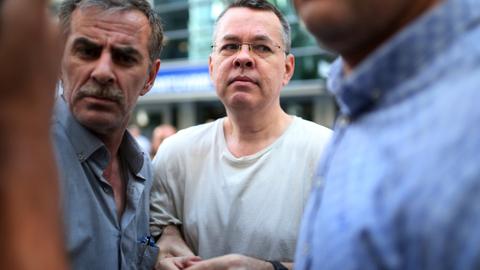