Turkish Defence Minister Nurettin Canakli says the Turkish Armed Forces will remain in the region until the mission ends and that Iran has expressed 'very clear' support for Turkey’s anti-terror operations in the area.

Turkish armed forces will remain in northern Iraq until the terrorists are cleared from the region, Turkey’s defence minister said on Tuesday.

He also said that Iran has expressed “very clearly” their support for Turkey’s anti-terror operations targeting all the terror elements in northern Iraq, including Qandil region.

In recent days, Turkish officials have suggested that the Mount Qandil region in northern Iraq near the Iranian border, where the PKK terrorist group has its headquarters, will be the target of a future operation.

Canikli noted that more than 500 terrorists have been neutralised in northern Iraq since the beginning of 2018.

Speaking in Turkey's central Nigde province on Monday, President Erdogan had announced that larger scale military operations had started in the Qandil and Sinjar regions.

Referring to Qandil region where the PKK headquarters is located, Erdogan said, "Our target is to drain the biggest swamp."

Air strikes on PKK targets in northern Iraq have been carried out regularly since July 2015, when the PKK resumed its armed campaign against Turkey.

The PKK is listed as a terrorist organisation by Turkey as well as the US and EU.

In its terror campaign against Turkey, which has lasted for more than three decades, over 40,000 people have been killed, including women and children. 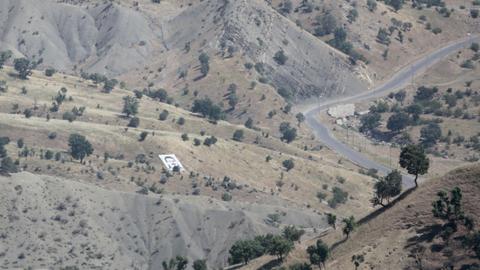 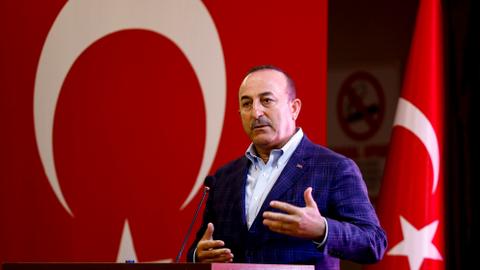 Erdogan: Islamic prayers in Hagia Sophia on July 24 after 86 years