A Sudanese health official says flooding triggered by heavy rains has killed at least 46 people in the past two months and destroyed thousands of houses across the country.

The rainfall has affected 16 of Sudan's 18 provinces and inundated at least 14,500 houses, about two-thirds of which totally collapsed, Abdel Gabar said.

An estimated 16,000 families were impacted, and more than 3,100 cattle died as large swathes of agricultural land flooded, he added.

Recent images online show waters cutting off roads and sweeping away structures and objects, particularly on the southern outskirts of the capital of Khartoum.

Military troops have been deployed to help.

Sudan has been in the grip of a prolonged political crisis since the military overthrew president Omar al Bashir months ago and the more recent deadly suppression of protests. Protesters have been demanding a civilian transition to elections, instead of the current military rule.

Sudan's pro-democracy movement and ruling military council signed a final power-sharing agreement on Saturday at a ceremony in the capital, Khartoum, after weeks of tortuous negotiations. 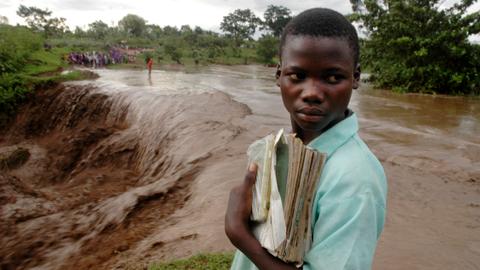 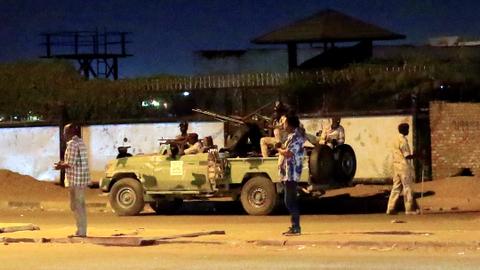 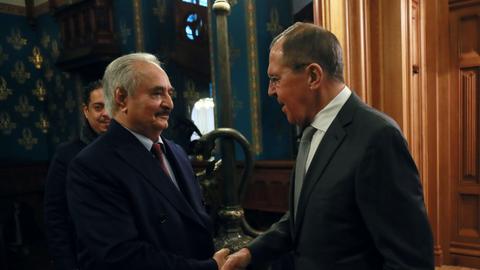 Turkey will 'teach lesson' to Libya's Haftar if attacks resume