US Secretary of State Antony Blinken says that the private military group's involvement hinders the efforts to bring about stability in the war-torn country.

US Secretary of State Antony Blinken has warned the shadowy Russian mercenary group, Wagner, over involvement in Mali as he pressed for a civilian transition in the troubled country.

During a visit to Senegal on Saturday, Blinken said that the United States was "contributing to efforts with Mali and partners in support of stability" in the war-ravaged country.

"I would only add that I think it would be especially unfortunate if outside actors engage in making things even more difficult and more complicated, and I'm thinking in particular of the Wagner group," he said.

Furthermore, Blinken said that he agreed with Senegalese leaders on holding Mali to its pledge to transition to democracy and promised that the United States would offer benefits for such a move.

The private military outfit, which Western capitals see as closely linked to the Kremlin, has been tied to conflicts in Ukraine, Africa and the Middle East.

France has been spearheading moves to target Wagner after its reported deal with Mali's military junta to send 1,000 contractors to help in a longstanding conflict with militants.

READ MORE: Mali could rewrite Russian-French relations in the Sahel 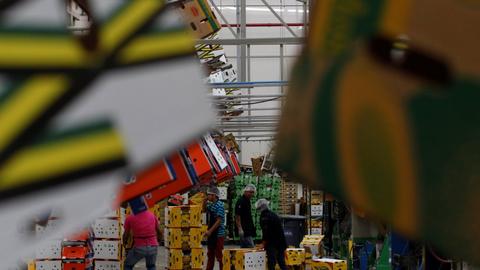 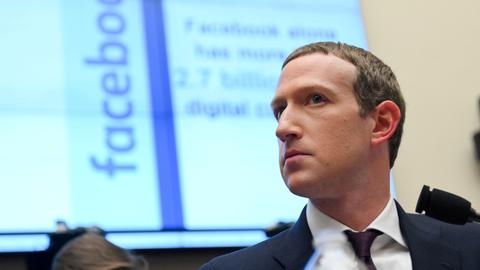 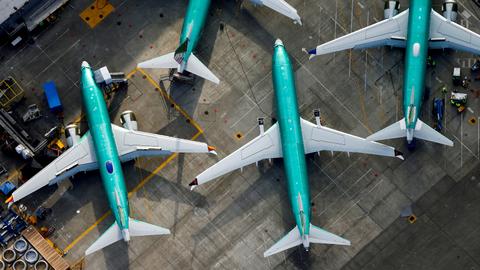