Evariste Ndayishimiye, presidential candidate of Burundi's ruling party National Council for the Defense of Democracy, was declared the winner of the bitterly disputed election on Monday, with 68.72 percent of the vote.

The election commission, which released the official results live on Burundian media, said that his main opposition rival Agathon Rwasa of the National Freedom Council (CNL), had garnered 24.19 percent of the vote.

The commission said that 87.7 percent of registered voters had turned out to cast their ballots in Wednesday's election, which also included the election of members of parliament and local officials.

Rwasa and his party have already contested the outcome of the election, saying early results were a "fantasy," and accused authorities of arresting their agents, and preventing them from observing the vote and taking part in counting.

The election took place without any international election observers, and with scant regard to the coronavirus outbreak which is being largely ignored by the government.

Burundi has been increasingly isolated since the 2015 election of President Pierre Nkurunziza to a disputed third term in office.

Violence which erupted during that poll left at least 1,200 dead and saw 400,000 flee the country.

Persisting turmoil saw the country cut off by foreign donors and its economy plunge, while accusations of major human rights violations have escalated. 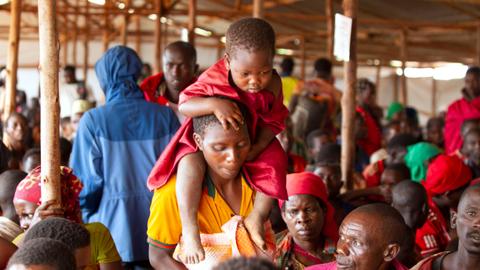 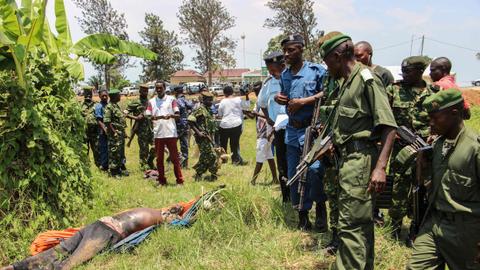