A fire at Nairobi's Gikomba market has killed at least 15 people, a government official said. The fire spread from the market to nearby apartments and makeshift housing before it was brought under control.

At least fifteen people died and dozens were injured when fire swept through a market in the Kenyan capital Nairobi in the early hours of Thursday, an official said.

Emergency service St John Ambulance said the blaze broke out at 2:30am (2330 GMT Wednesday) and spread to apartments and several shanties before being contained around 90 minutes later.

"About five... arrived dead in the hospital but we still have about nine bodies in the burning buildings because we want to confirm and ensure the safety of those buildings," he said.

A fifteeth victim was taken to a different hospital, he said, adding that 70 people were injured.

A Reuters photographer saw bodies being brought out from a building, and pictures showed people sifting through ashen wreckage as smoke rose from the site.

Nine of the dead were in an apartment block next to the market while six others -- including four children -- died of their injuries in hospital.

A large fire destroyed much of the market in October last year.

In May 2014, 10 people died in a bombing at the market blamed on Al-Qaeda-aligned Shabaab militants. 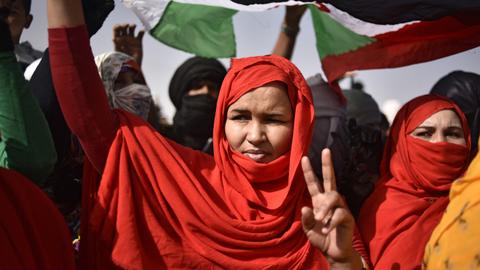