The Turkish government set up the Maarif Foundation after the 2016 failed coup attempt to change the administration of overseas schools linked to the Fetullah Terrorist Organisation.

The Turkish Maarif Foundation has officially taken over administrative control of schools run by the Fetullah Terrorist Organization (FETO) in Somalia.

The Somali government was the first to respond to Turkey's call to hand over the schools two years ago.

The schools, with up to one thousand Somali students, have now been transferred to the new administrators.

The Turkish government set up Maarif Foundation after the 2016 failed coup attempt with an aim to administer overseas schools linked to the Fethullah Terrorist Organisation. It also establishes schools and education centres abroad.

FETO and its US-based leader Fetullah Gulen orchestrated the defeated coup of July 15, 2016, which left 251 people martyred and nearly 2,200 injured. 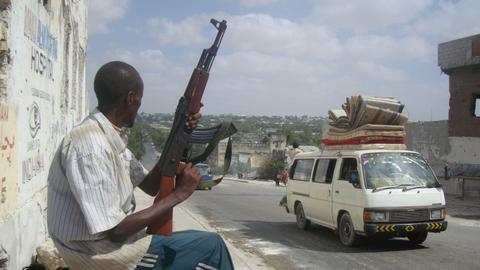