After numerous powerful figures accused of sexual harassment in 2017, culture of silence that protects men at workplace promptly eroded, forcing a change in corporate culture.

Beginning with Hollywood producer Harvey Weinstein, many big names in the business world, and politics - even the US President Donald Trump - have been accused of sexual harassment or misconduct in 2017.

These allegations became a talking point in to offices around the world, encouraging women in workplaces to raise their voices publicly.

"Companies are now reviewing all their policies around sexual harassment. Doing more training for both for managers in terms of what should you do if you see it or if its reported to you and also for employees receiving training if you experience it what should you do," says Sal Sangi, an human resources professional.

TRT World’s Frances Read takes a closer look at how the "Weinstein effect" may have changed corporate culture forever.

One of the big names accused this year was the Hollywood director James Toback, who was once nominated for an Oscar for the movie "Bugsy."

Toback denies the allegations, and so far there have been no criminal charges. But police are now investigating some of the claims.

Canadian actress Chantal Cousineau, one of his accusers, spoke to TRT World and says women face sexual violence should come forward when they are most scared. 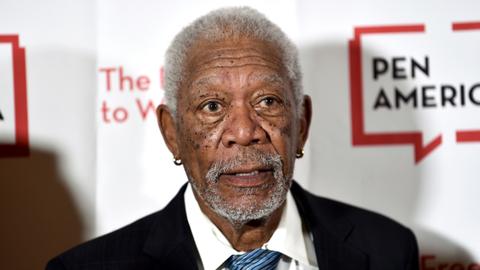