A total of 76 people remain missing and feared dead after Champlain Towers South, a 12-storey building in Surfside, collapsed on June 24.

The death toll from the collapse of an apartment building in Florida has risen to 64 with 76 people still missing and presumed dead.

Miami-Dade County Mayor Daniella Levine Cava gave the new toll on Thursday afternoon, admitting that reporting the numbers "has not gotten any easier" two weeks after the tragedy.

Champlain Towers South, a 12-storey building in Surfside, a town north of Miami Beach, came tumbling down on June 24, as dozens of residents slept inside.

No survivors have been found since the day of the collapse.

"We are working around the clock to recover victims and to bring closure to the families as fast as we possibly can," Levine Cava told reporters earlier on Thursday.

'Praying for a miracle'

Authorities announced on Wednesday they had decided to transition from a search and rescue mission for potential survivors to an operation to recover remains.

Despite the decision, Surfside Mayor Charles Burkett said rescuers "haven't given up all hope" and were "still praying for a miracle."

To pay their respects to the victims, officials said search teams observed a moment of silence overnight at 1:20 am (0520 GMT) – the exact time the building collapsed two weeks ago.

Multiple investigations are underway to determine the cause of the collapse.

A 2018 report released by city officials revealed fears of "major structural damage" in the complex, from the concrete slab under the pool deck to columns and beams in the parking garage.

In a letter to residents in April, Jean Wodnicki, chair of the condo association, described "accelerating" damage to the 40-year-old building since then and repairs had been set to begin soon.

Local authorities ordered safety reviews of nearby buildings following the disaster, including Champlain Towers North, the sister tower of the condo block that collapsed. 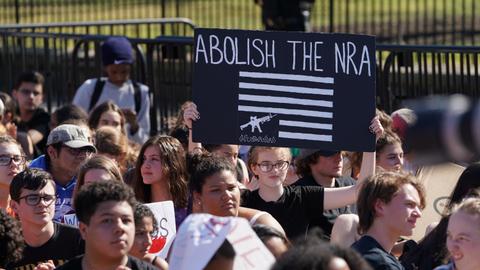