James Comey told lawmakers within the past few days that he had asked the justice department for additional manpower for the investigation into Russia's involvement with the 2016 presidential election, according to a congressional source.

FBI Director James Comey, days before President Donald Trump fired him, sought to expand his agency's probe into possible collusion between Trump's presidential campaign and Russia to sway the 2016 US election, a congressional source said on Wednesday.

A congressional source with knowledge of the matter said Comey told lawmakers within the past few days he had asked the justice department for additional resources – mainly more staffing – for the Russia investigation.

Comey informed lawmakers of that request after the Senate intelligence committee, conducting its own investigation, had asked the FBI to speed up its Russia inquiry, the source said.

"We know that there are subpoenas being requested in the Eastern District of Virginia and that this investigation has been going on," Feinstein told reporters.

But the Trump administration accused Comey of "atrocities" on the job and denied his firing was related to the FBI's Russia investigation.

"He wasn't doing a good job, very simply," the Republican president said of Comey during a meeting with former secretary of state Henry Kissinger in the White House Oval Office.

Responding to media reports that Comey had asked Deputy Attorney General Rod Rosenstein last week for a significant boost in resources for the agency's probe, justice department spokesman Ian Prior said in an email: "Totally false."

The White House on Wednesday rejected growing calls for a special prosecutor to be appointed to look into Russia's influence in the 2016 president election.

Sanders said the White House wanted the FBI probe – and parallel congressional investigations – to continue and to wrap up their work.

However, on Wednesday evening, the Senate intelligence panel said it had issued a subpoena requesting documents from Trump's former national security adviser, Michael Flynn, in relation to its Russia probe. The committee said it had first requested the documents in a letter to Flynn on April 28.

Flynn was forced to resign in February for failing to disclose the content of his talks with Sergei Kislyak, Russia's ambassador to the United States, and then misleading Vice President Mike Pence about the conversations.

White House officials said Trump's anger at Comey had been building for months but a turning point came when the FBI chief refused to preview for top Trump aides his planned testimony for a May 3 Senate hearing on the Clinton email issue. This, Trump and his aides, took it as an act of insubordination.

Trump had been considering letting Comey go "since the day he was elected" in November, Sanders said. She referred to what she called Comey's "atrocities in circumventing the chain of command" at the justice department.

US intelligence agencies concluded in a January report that Russian President Vladimir Putin had ordered an effort to disrupt the 2016 election that included hacking into Democratic Party emails and leaking them, with the aim of helping Trump.

Russia has denied any such meddling. The Trump administration denies allegations of collusion with Russia.

The administration said on Tuesday that Comey's firing stemmed from his handling of an election-year FBI probe into Democratic presidential nominee Hillary Clinton's use of a private email server during her time as secretary of state.

What could happen next? 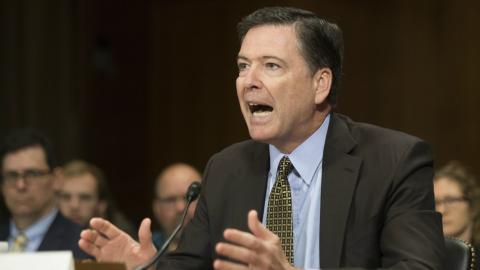 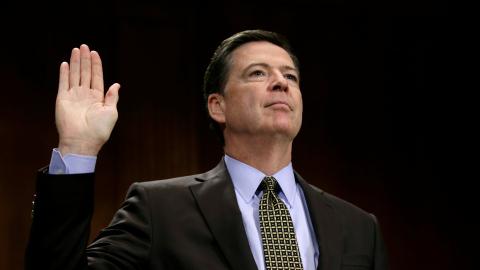 FBI's Comey "nauseous" at thought he impacted US election 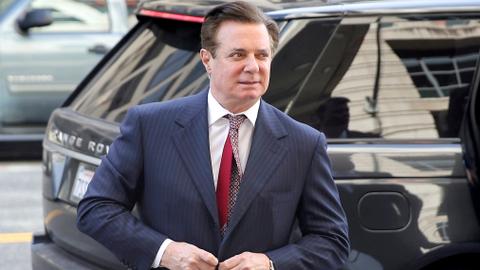