At least seven people were killed and almost 2.4 million homes and businesses had no power in the Northeast and Midwest while transport was severely disrupted.

A powerful storm that killed at least seven people moved away from the northeastern United States on Saturday but will continue to lash the coast with damaging winds, hampering power restoration efforts and causing additional flooding, forecasters said.

The snow and rain had largely ended by Saturday morning, but wind gusts of up to 50 miles per hour (80 kph) will persist throughout the day across the region, the National Weather Service said.

Service between New York and Washington along Amtrak's Northeast Corridor was suspended on Saturday morning due to power outages, the passenger railroad said on Twitter.

Almost 2.4 million homes and businesses had no power in the Northeast and Midwest early on Saturday. Some utility companies warned customers that power might not be restored until later in the day or Sunday.

The storm brought hurricane-force winds to Boston and nearby coastal communities, where storm surges and high tides sent seawater into the streets - the second time the area has been flooded this year.

The National Weather Service warned that the next high tide around noon would bring renewed flooding, with a surge of up to 3 feet (0.9 m) and waves of up to 25 feet.

"Structures along the immediate shoreline will again be vulnerable for damage," the agency said on Twitter.

Private forecasting service AccuWeather said the storm dumped as much as 18 inches (46 cm) of snow on parts of New York state and Pennsylvania. The Massachusetts town of East Bridgewater received nearly 6 inches of rain, the NWS said.

The storm also snarled transportation from the Middle Atlantic into New England, with more than a quarter of flights into and out of New York's three major airports and Boston's airport canceled, tracking service FlightAware.com reported.

The problems continued into Saturday. More than 200 flights into and out of New York's airports were canceled as of 9:30 a.m. EST, according to the website, while there were more than 100 departing and arriving flights canceled in Boston.

One flight landing at Washington's Dulles International Airport on Friday experienced turbulence so rough that most passengers became sick and the pilots were on the verge of becoming ill, the Federal Aviation Administration said. 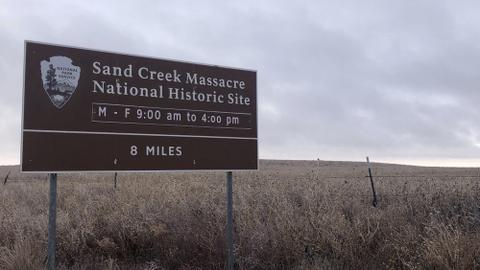 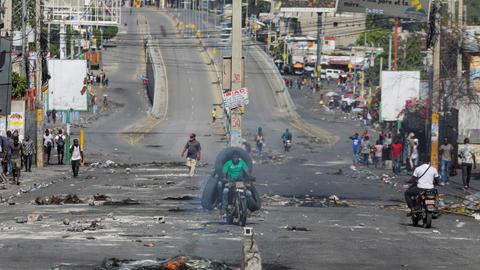 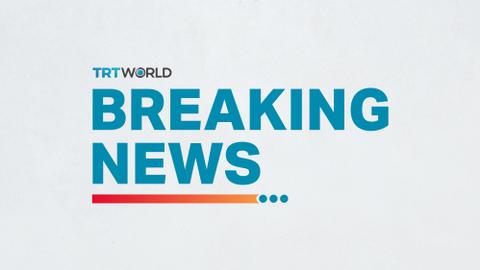