Prosecutors ask to try former president Alberto Fujimori and 22 others for the death squad killings.

A Peruvian court ordered former president Alberto Fujimori on Monday to stand trial for the 1992 killings of six farmers, arguing that he lacks immunity despite a recent pardon for a different crime.

The National Criminal Court said the pardon granted to Fujimori in a human rights case for which he was serving a 25-year sentence did not apply to the murders of the group.

Prosecutors asked to try the ex-president and 22 others for the death squad killings.

Fujimori, 79, was pardoned by the current Peruvian president, Pedro Pablo Kuczynski, on December 24 on humanitarian grounds because of ill health.

The former leader had been serving a sentence for crimes that included commanding death squads that killed suspected civilian sympathizers of leftwing guerrillas that his regime was fighting.

The pardon triggered street protests in Peru and was slammed by international rights groups as a blow in the struggle against impunity.

Kuczynski's pardon was seen by many as quid pro quo for help from Fujimori's lawmaker son Kenji days earlier in beating an impeachment vote in Congress over alleged corruption. 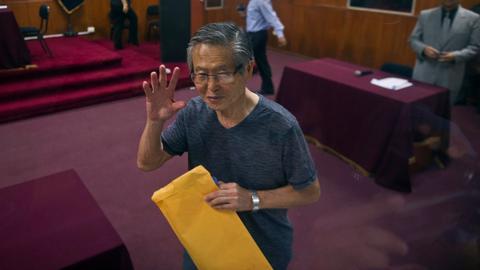 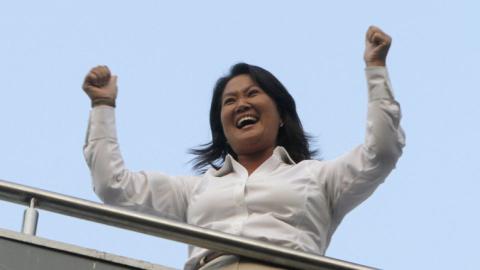