Senate confirms Antony Blinken as 71st US secretary of state

Blinken, a longtime adviser to President Joe Biden who has vowed to repair US alliances, is approved by a vote of 78-22.

The position is the most senior Cabinet position, with the secretary fourth in the line of presidential succession.

Blinken, 58, served as deputy secretary of state and deputy national security adviser during the Obama administration.

He has pledged to be a leading force in the administration's bid to reframe the US relationship with the rest of the world after four years in which President Donald Trump questioned longtime alliances.

He is expected to start work on Wednesday after being sworn in, according to State Department officials.

"The reality is, the world simply does not organise itself. When we're not engaged, when we’re not leading, then one of two things is likely to happen. Either some other country tries to take our place, but not in a way that’s likely to advance our interests and values, or maybe just as bad, no one does and then you have chaos."

Blinken vowed that the Biden administration would approach the world with both humility and confidence, saying "we have a great deal of work to do at home to enhance our standing abroad."

Despite promising renewed American leadership and an emphasis on shoring up strained ties with allies in Europe and Asia, Blinken told lawmakers that he agreed with many of Trump's foreign policy initiatives.

He backed the so-called Abraham Accords, which normalised relations between Israel and several Arab states, and a tough stance on China over human rights and its assertiveness in the South China Sea.

He did, however, signal that the Biden administration is interested in bringing Iran back into compliance with the 2015 nuclear deal from which Trump withdrew in 2018. 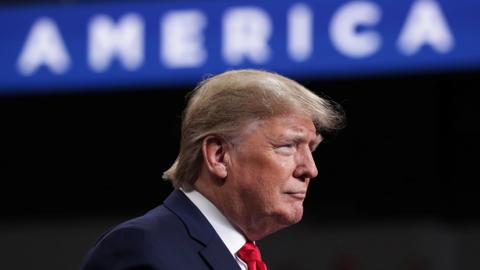 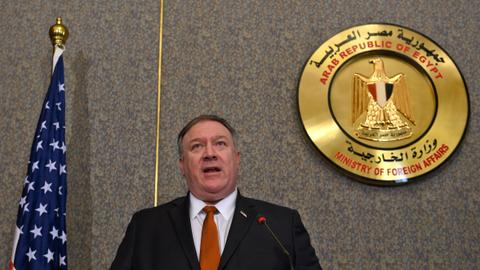 US troop withdrawal from Syria will happen - Pompeo 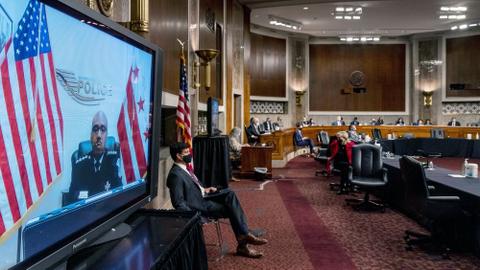