There are expectations the meeting will have a different tone from last year when wary world leaders weren't prepared for US president's brand of diplomacy or for his determination to push an "America first" agenda.

US President Donald Trump will call for global action on the world drug problem, lay out his vision of the US role in the world, and urge a halt to the spread of weapons of mass destruction during next week’s gathering of world leaders at the UN General Assembly.

Nikki Haley, the US ambassador to the United Nations, told reporters on Thursday that Trump's "is looking forward to talking about foreign policy successes the United States has had over the past year and where we’re going to go from here."

"He wants to talk about protecting US sovereignty," and "we want to continue to build relationships" with other countries that "share those values."

Haley said Trump will address a high-level event on Monday (September 24) on the "Global Call to Action on the World Drug Problem," which 124 countries have already signed up to support.

Trump will address the assembly's 193 member nations at the official opening on Tuesday morning (September 25) of the global gabfest known as the General Debate.

TRT World's Frank Ucciardo has more on what is on the agenda during the summit. 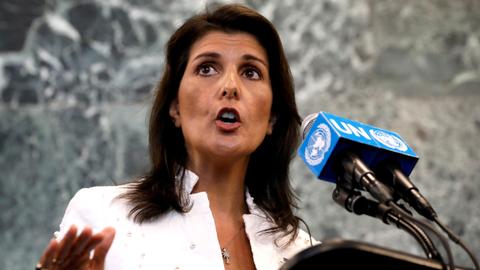 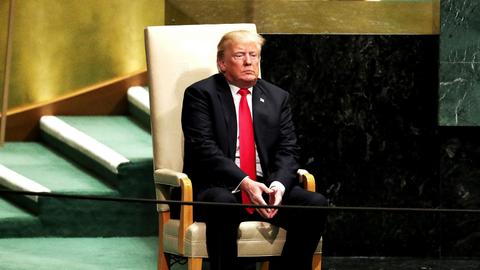 Laughter and disbelief as Trump speaks at the UN