US Air Force says its hypersonic missile flew at five times the speed of sound in a test carried off the coast of Southern California.

The US Air Force has conducted a successful test of a hypersonic weapon, which it said flew at five times the speed of sound.

The test was conducted on Saturday off the coast of Southern California when a B-52 bomber released an Air-launched Rapid Response Weapon (ARRW), the Air Force said in a statement on Monday

"Following separation from the aircraft, the ARRW's booster ignited and burned for the expected duration, achieving hypersonic speeds five times greater than the speed of sound," it said.

Hypersonic missiles can travel more than five times the speed of sound and manoeuvre in mid-flight, making them much harder to track and intercept than traditional projectiles.

They may carry conventional or nuclear warheads.

Hypersonic missiles pose a potential threat to the global military balance, capable of being steered to deliver nuclear weapons precisely on target, at speeds too fast to intercept.

The United States is not alone in developing hypersonic weapons.

Russia has fired hypersonic missiles at targets in Ukraine and China has tested hypersonic weapons, US military officials have said.

Beijing denied in October that it had conducted a weapons test.

North Korea claimed to have carried out two hypersonic missile tests in January.

US, Britain and Australia have said they would begin collaborating on hypersonic missile strike and defence capacity. 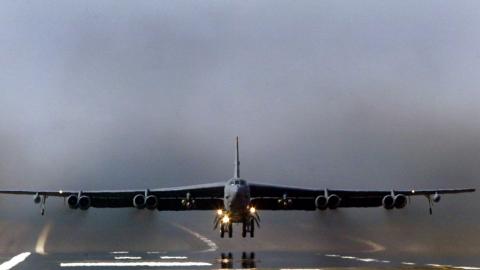 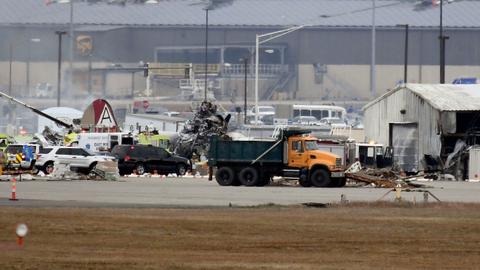