After much speculation over the role, 35-year-old British actress Jodie Whittaker, will play the 13th Doctor.

The lead role in British sci-fi television series Doctor Who will be played by a woman for the first time in its more than 50-year history, the BBC said on Sunday.

After much speculation over the role, Britain's public broadcaster said 35-year-old British actress Jodie Whittaker, who starred in the award-winning television crime drama series Broadchurch, will play the 13th Doctor.

The news was announced in a one-minute video clip broadcast on television after the Wimbledon tennis men's final match, showing the actress walking through a forest wearing a long coat and hiding her face with a hood until the final moment.

"I always knew I wanted the Thirteenth Doctor to be a woman, and we're thrilled to have secured our number one choice. Her audition for The Doctor simply blew us all away. Jodie is an in-demand, funny, inspiring, super-smart force of nature and will bring loads of wit, strength and warmth to the role," said Chris Chibnall, the show's new Head Writer and Executive Producer.

The Doctor, who travels through time in what from the outside appears to be a blue police telephone box, has the ability to regenerate, allowing a number of actors to play the role since the series was first broadcast in 1963.

Whittaker will replace Peter Capaldi, who took on the role in 2013 amid an increasing clamour that it should go to a woman. His final episode will be the 2017 Christmas special.

Whittaker said it was "completely overwhelming" to be taking on the role and she wanted to tell fans of the series "not to be scared" by her gender.

"As an actor, as a human, as someone who wants to continually push themselves and challenge themselves, and not be boxed in by what you're told you can and can't be. It feels incredible," she said.

"This is a really exciting time, and Doctor Who represents everything that's exciting about change. The fans have lived through so many changes, and this is only a new, different one, not a fearful one." 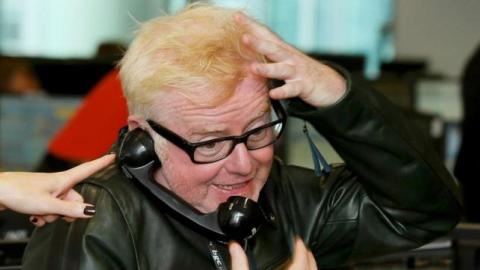 Chris Evans steps down after one series of ‘Top Gear' 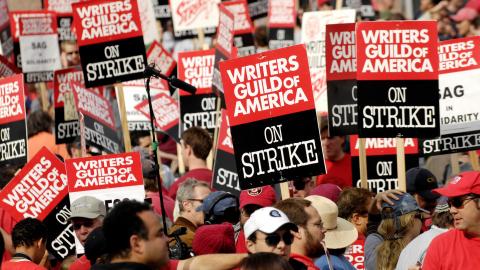