Beyonce's nominations come mostly from her song "Black Parade," which celebrated Black culture and activism and was released during a summer of nationwide protests over systemic racism and police killings of Black people in the United States.

Beyonce leads nominations for the 2021 Grammy Awards on Tuesday with nine nods, followed by Dua Lipa, Taylor Swift and rapper Roddy Ricch, who got six apiece.

The biggest shutout was Canadian singer The Weeknd, who had been widely expected to rack up several nominations for his critically acclaimed, commercially successful album "After Hours."

Songs by @Beyonce, @RoddyRicch, @taylorswift13, @PostMalone, @DUALIPA, @billieeilish, @HERMusicx, and @jpsaxe featuring @juliamichaels are up for this songwriter's award for the year's top tune. 🎶 #GRAMMYs https://t.co/PmJ8NvQLVg

Bob Dylan was also a no-show despite the acclaim for his first album of new music in eight years, "Rough and Rowdy Ways."

K-pop sensation BTS got a nod for their single "Dynamite" in the best pop group performance field but were left out of the top three categories.

The Grammys, the highest honors in the music industry, will be handed out at a ceremony in Los Angeles on Jan. 31 hosted by Trevor Noah.

Beyonce's nominations came mostly from her song "Black Parade," which celebrated Black culture and activism and was released during a summer of nationwide protests over systemic racism and police killings of Black people in the United States.

"Black Parade" will compete in the song and record of the year categories, along with Dua Lipa's pop hit "Don't Start Now."

.@TaylorSwift is now the seventh most nominated female artist in #GRAMMYs history.https://t.co/r96Tnwh434

Swift's coronavirus lockdown album "Folklore" is up for album of the year while her single "Cardigan" was among the song of the year categories.

The Recording Academy, whose members select the nominees and vote on the winners, in June announced tighter rules regarding potential conflicts of interest after claims that the selection process was open to rigging.

Under the rule, members of the committees that nominate artists for the Grammys must declare in advance whether they have any financial, family or other ties to artists being considered. 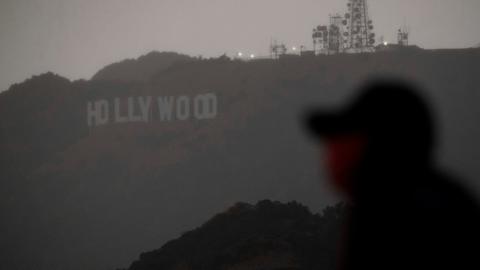 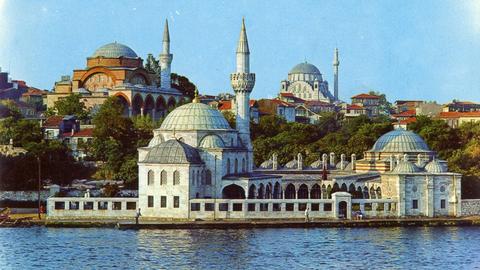 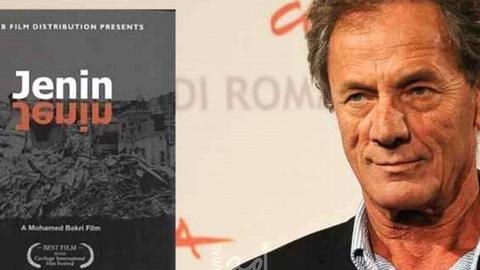