The South Korean boy band cancelled global tours and resorted to online performances due to Covid-19. Now, they are turning back to the stage with a concert series titled “Permission to Dance on Stage” on dates in November and December.

South Korean boy band BTS plans will hold live concerts in Los Angeles in November for the first time since the coronavirus outbreak, which forced it to cancel global tours and resort to online performances, the band's management said on Tuesday.

The concerts, titled "Permission to Dance on Stage", will take place in SoFi Stadium in Los Angeles on November 27-28 and December 1-2, Bit Hit Music said.

Apply for the ARMY MEMBER PRESALE on #Weverse, & get your chance to buy #BTS concert tickets!

"Holding an in-person concert in the midst of COVID-19 is not easy," the company said in a statement posted on its online fan platform Weverse.

"We are able to hold the concert in the United States after taking the national and regional health regulations and circumstances into consideration."

The events will be the seven-member group's first live performances since they wrapped up their tour from North America to Europe to Asia in April 2019.

The band had to call off what was meant to be its biggest international tour involving nearly 40 concerts as Covid-19 spread around the world.

It has played virtual concerts instead, including one last October that garnered more than 990,000 viewers from 191 countries and $42.4 million in ticket sales.

Me and my besties on the way to LA for BTS concert😅 @BTS_twt #PTD_ON_STAGE_LA #PermissiontoDance pic.twitter.com/UWUGhnYAuQ

BTS said its members were fully vaccinated against the virus. Last week, they attended an event in person at the United Nations General Assembly, as the global body's special envoys for future generation and culture, to promote its agenda including combating poverty, inequality, injustice and climate change. 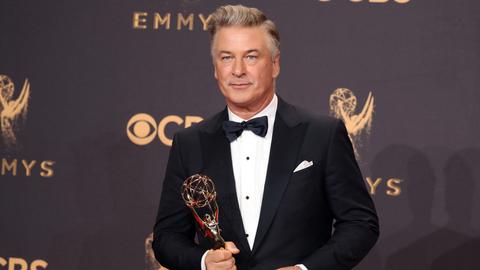