Director Ryan Coogler says pulling out of Georgia to make the sequel would adversely affect the lives of people involved in making the film.

"Black Panther" director Ryan Coogler said he would shoot the hit movie's sequel in Georgia as planned, despite his opposition to restrictions on voting rights in the state that have prompted calls by some for a boycott.

Coogler said in a guest column for Hollywood trade website Deadline.com that pulling out of Georgia to make the sequel would adversely affect the lives of people involved in making the film.

"For those reasons I will not be engaging in a boycott of Georgia," Coogler wrote.

"Our film is staying in Georgia. Additionally, I have made a personal commitment to raise awareness about ways to help overturn this harmful bill."

"I will encourage everyone working with me to tap in with the local community directly affected by Senate Bill 202 and to leverage their influence and resources to aid in the fight for this particular and essential pillar of democracy" https://t.co/pB6MVTTTGs

"Black Panther," the first superhero movie with a predominantly Black cast, made more than $1.3 billion at the global box office. Starring the late Chadwick Boseman, the Walt Disney Co film was the highest-grossing movie in North America in 2018.

Coogler announced his decision two days after more than 100 companies, and Hollywood stars including George Clooney and director J.J. Abrams, declared their opposition to voting curbs in Georgia and other states.

Actor Will Smith and director Antoine Fuqua said this week they would move production on their runaway slave thriller "Emancipation" out of Georgia, which has become a major production hub for Hollywood.

Coogler on Friday wrote that he was "profoundly disappointed" at the passing of the bill in Georgia in March but had decided to educate himself before making a decision about filming the sequel there.

"Having now spoken with voting rights activists in the state, I have come to understand that many of the people employed by my film, including all the local vendors and businesses we engage, are the very same people who will bear the brunt of SB202," he said, referring to the name of the bill. 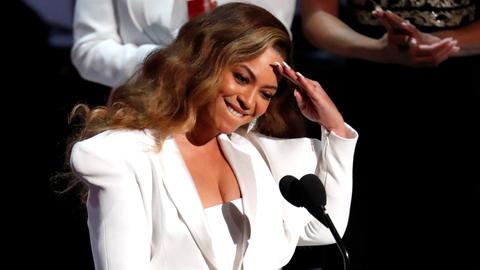 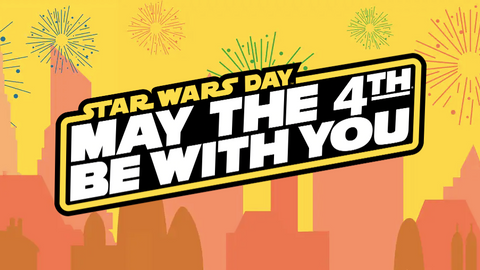 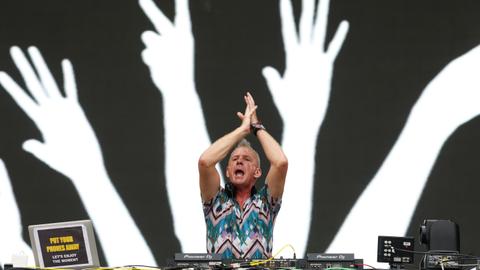 Music festivals without coronavirus restrictions are back 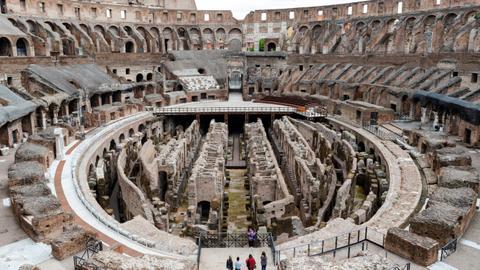 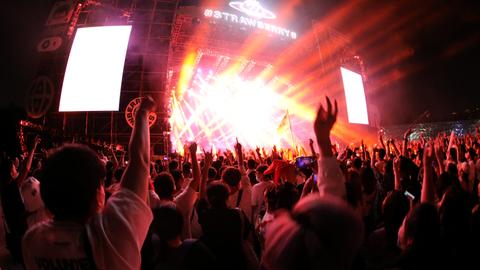 Thousands of people gather for rave in Wuhan