Peter Fonda, the son of Henry Fonda and the brother of Jane Fonda, died after suffering respiratory failure from lung cancer, his family said in a statement.

Actor Peter Fonda, the son of a Hollywood legend who became a movie star in his own right after both writing and starring in the counter-culture classic “Easy Rider,” has died. His family said in a statement that Fonda died Friday morning at his home in Los Angeles. He was 79.

The official cause of death was a respiratory failure due to lung cancer.

“In one of the saddest moments of our lives, we are not able to find the appropriate words to express the pain in our hearts,” the family said in a statement. “As we grieve, we ask that you respect our privacy.”

Born into Hollywood royalty as Henry Fonda’s only son, Peter Fonda carved his own path with his non-conformist tendencies and earned an Oscar nomination for co-writing the psychedelic road trip movie “Easy Rider.” He would never win that golden statuette, but would later be nominated for his leading performance as a Vietnam veteran and widowed beekeeper in “Ulee’s Gold.”

Fonda was born in New York in 1940 and was only 10 years old when his mother Frances Ford Seymour died. Fonda had an estranged relationship with his father, but said that they grew closer over the years before Henry Fonda died in 1982.

Although Peter never achieved the status of his father or even his older sister Jane Fonda, the impact of “Easy Rider,” which just celebrated its 50th anniversary, was enough to cement his place in popular culture.

Fonda collaborated with another struggling young actor, Dennis Hopper, on the script about two weed-smoking, drug-slinging bikers on a trip through the Southwest and Deep South.

On the way, Fonda and Hopper befriend a drunken young lawyer – Jack Nicholson in a breakout role – but raise the dander of Southern rednecks and are murdered before they can return home.

Fonda produced “Easy Rider” and Hopper directed it for a meagre $380,000. It went on to gross $40 million worldwide, a substantial sum for its time.

The film was a hit at Cannes, netted a best-screenplay Oscar nomination for Fonda, Hopper and Terry Southern, and has since been listed on the American Film Institute’s ranking of the top 100 American films. The establishment gave its official blessing in 1998 when “Easy Rider” was included in the United States National Film Registry for being “culturally, historically, or aesthetically significant.” 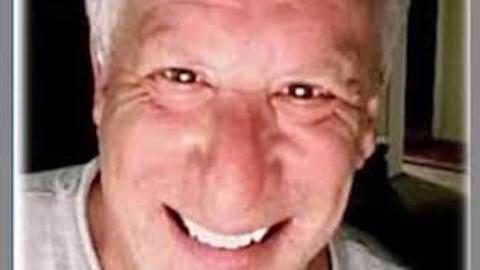 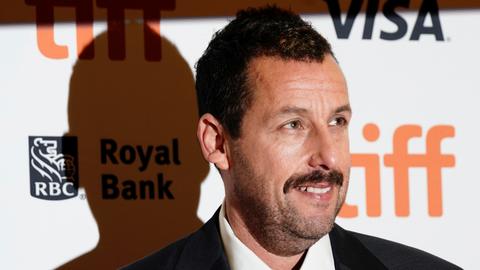 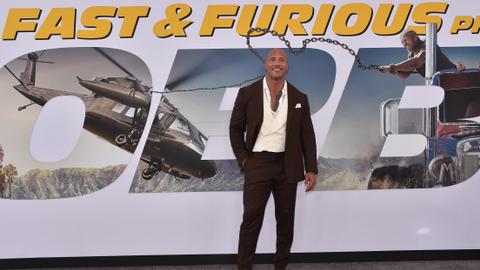