The Disney and Marvel movie unseats "Titanic" as the second highest-grossing film ever worldwide.

"Avengers: Endgame" continued its global domination at the box office in a second week victory lap that saw the blockbuster cross the $2 billion mark in record time and unseat "Titanic" as the second highest-grossing film ever worldwide.

"Endgame" is one of five movies to ever reach that threshold and, not accounting for inflation, is now second worldwide only to "Avatar's" $2.8 billion.

"Avatar" reached $2 billion in 47 days of release compared with 11 for "Endgame," although in 2009 the theatrical landscape was different, most notably so in China.

"The sprint to $2 billion is unbelievable. We're in uncharted territory," said Paul Dergarabedian, the senior media analyst for Comscore. "Usually films like this are marathoners."

To reach "Avatar's" global record, however, "Endgame" will have to turn into a marathoner itself and the summer movie season is only going to get more competitive.

Still, "it's got a real chance at getting there," Dergarabedian said.

"Avengers" looks likely to remain strong, having drawn a sky-high 96 percent rating from critics on the Rotten Tomatoes website. 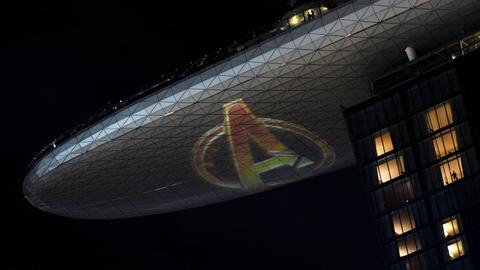 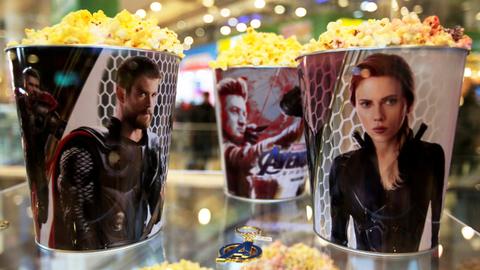