Hong Kong has a healthy restaurant scene, with diners willing to pay good money to eat at fine dining restaurants. The restaurants are doing all they can to earn Michelin stars and be featured in the prestigous guide.

The highly regarded Michelin guide is awarding stars in December to restaurants around the world, as voted by its anonymous testers. Octavium, a fine dining restaurant in Hong Kong, hopes to receive a coveted star this year. The Italian restaurant is located in Hong Kong's central district.

Executive chef Silvio Armanni says the Michelin guide is "still the prestigious one" for chefs. He adds that "if you get in there you'll step up from the crowd of the other restaurants." 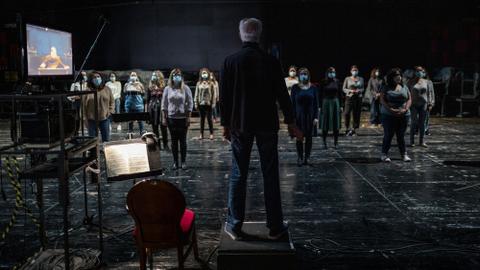