His 1975 “Self-Portrait in a Convex Mirror” made history when he became the lone writer to earn three major awards in that year for it.


The experimental vanguardist was sometimes accused of writing poems that were at times less than accessible to a wider audience.

What they are is about the privacy of all of us, and the difficulty of our own thinking,” he said. Yet “they are, I think, accessible if anyone cares to access them.”

His twists in register or tone routinely were so swift as to leave heads spinning. Yet they left many pleasantly disconcerted.

Ashbery, who said he felt influenced by John Yeats, studied at Columbia University.

His 1975 collection Self-Portrait in a Convex Mirror made history when he became the lone writer to earn three major accolades the same year for the same work: the Pulitzer in addition to a National Book Award and a National Book Critics Circle Award. 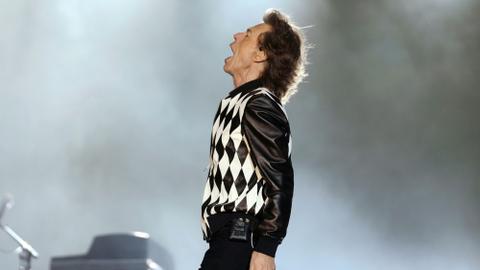 Rolling Stone Mick Jagger back on stage after heart surgery