More than 70 people have been injured at Germany's Rock am Ring music festival following lightning strikes.

Rock am Ring music festival in Germany has been cancelled on its third day after lightning strikes injured more than 70 fans on Saturday.

The festival was stopped for five hours on Saturday after the first storm struck.

Organisers warned more than 90,000 people to seek shelter in tents and cars as a second storm was approaching.

"Yesterday evening we had up to 82 injured people due to the lightning, and we have to do everything possible in order to avoid more injured, I can't tell you the exact number, but there are also some seriously injured," Rhineland-Palatinate Interior Minister, Roger Lewentz, told journalists.

According to the festival's organisers, 42 people were hospitalised, and eight are seriously injured.

German authorities called off the festival's licence on Sunday; the organisers of the festival seemed to be against the decision.

"We hope that with a good weather development - and this shouldn't be ruled out - we could possibly start the concerts again around 8 pm (local time). Unfortunately, this has to be said, the forecast for tomorrow isn't very good so that we are going decide then, as soon as we have a more concrete weather forecast," festival organiser Marek Lieberberg said on Saturday.

The festival was being held about 100km (62 miles) west of Frankfurt - at the airport in the town of Mendig and had been sold out for months.

Some 92,500 people had to clear the festival grounds.

Rock am Ring's website had warned fans about the possible weather condition but did not cancel the event after Saturday's injuries.

Red Hot Chilli Peppers and Black Sabbath were two of the big names performing at the festival. 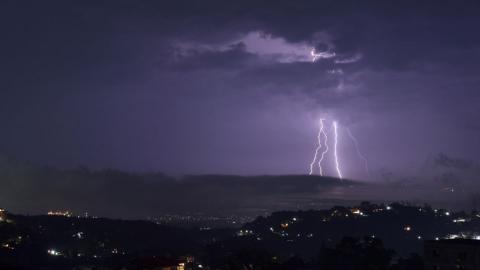 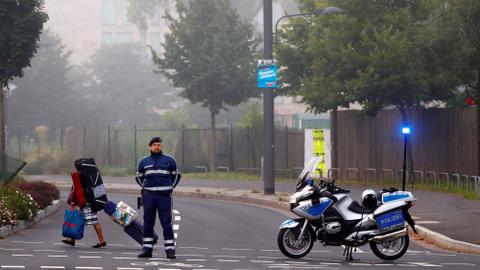