Italian Foreign Ministry's said in a statement that the foreign ministers of Italy and Germany would travel to Florence for the oil painting's official handover.

A still-life painting by the Dutch master Jan van Huysum which was looted by retreating Nazi troops in World War Two will be returned to Florence, the Italian government said on Saturday.

The "Vase of Flowers" oil painting, worth millions of dollars, was originally put on display in Florence in 1824 after it was bought by Grande Duke Leopoldo II for his art collection.

It hung in the city's Pitti Palace until 1940, when it was evacuated to a nearby village following the outbreak of war.

Three years later, the painting was seized by German troops and eventually taken to Germany where it only resurfaced following German reunification in 1991 in the hands of a family.

"At long last (the artwork) comes home after 75 years. The battle was tough, today is a great victory for the whole of Italy," said Eike Schmidt, head of Italy's Uffizi Galleries.

Schmidt, himself a German, has been calling for the return of the artwork to Florence.

A statement posted on the Italian Foreign Ministry's website said the foreign ministers of Italy and Germany would travel to Florence for the painting's official handover.

All efforts to get it back via legal channels had to date failed, with Germany saying it could not intervene because of a statute of limitations preventing prosecution for alleged crimes committed more than 30 years ago. 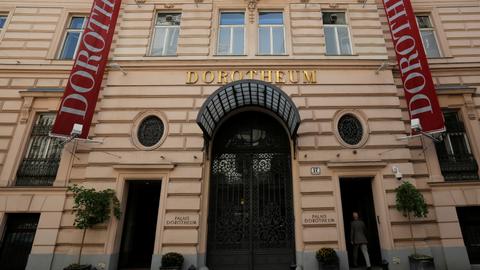 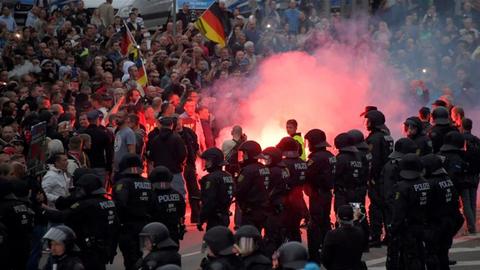