Producers of "The Great Gatsby", among the first of the shows to return, are hoping to offer a blueprint for other struggling productions to begin opening their doors.

Amid the sharp suits and glamorous dresses in 1920s styles, the fashion accessory of 2020 - the face mask - stood out as guests lined up in a socially distanced queue for the relaunch of "The Great Gatsby" in London's West End.

Billed by organisers as the first press night of the West End autumn season, strict Covid-19 measures were in place at the Mayfair townhouse hosting the performance on Thursday evening.

Audience members checked into the venue via an app, had their temperatures taken, sanitised their hands, and were seated at properly spaced tables for the performance.

'It's filled my soul'

Despite the measures, the enjoyment of those attending the show set in the world of American author F. Scott Fitzgerald's millionaire character Jay Gatsby, was palpable.

"I've just cried my eyes out at the finale," said audience member Jess Pether. "To see people performing after so long, it's filled my soul. It's filled my heart. It was great."

Theatres, music halls, and other entertainment venues in London's West End were shut down in March to slow the spread of the new coronavirus.

Producers of "The Great Gatsby" - among the first of the shows to return - are hoping to offer a blueprint for other struggling productions to begin opening their doors.

The venue's capacity has been more than halved to around 100 and the show's content altered to avoid activity that would be considered high risk.

"We used to have a 250-person Charleston that was really gorgeous to watch but it's probably not the most responsible thing to do, so we've turned that into a new scene," said the production company's chief creative officer, Brian Hook.

At the end of the performance, an actor stood on a table to say the cast would not be mingling with the crowd in the show's usual immersive curtain call because it would be illegal, raising chuckles from the audience.

"This is the most ridiculous, difficult adventure of my life," said an emotional Hook. "But if you sit and listen to those audience members cheer our performance on ... it's honestly one of the most beautiful things I've ever seen."

Hook's rousing advice in the time of Covid-19?

"Try and fight and scrap. Do not go quietly into the night." 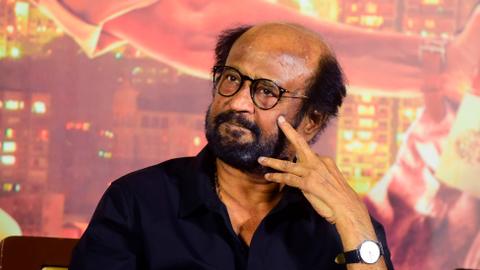 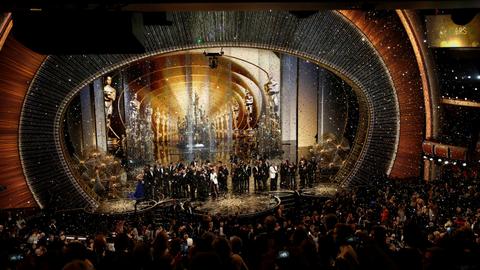