Turkish soprano Simge Buyukedes and mezzo-soprano Asude Karayavuz won acclaim on Sunday for their performances in the Aida and Norma operas at the Teatro Comunale Alighieri in Ravenna, Italy.

Buyukedes, who starred in Aida, and Karayavuz in Norma were applauded by the Italian audience.

"I find your soloists marvelous, and I admire them very much," Cristina Mazzavillani Muti, director of the Autumn Trilogy, told Anadolu Agency.

At the request of Buyukedes and Muti's suggestion, a composition based on the poem "Makber" by Abdulhak Hamit Tarhan, one of the leading poets of Turkish literature, was performed by Buyukedes onstage where Radames and Aida were left to die in the grave.

"One of the things I liked the most here was to put a Turkish piece onstage of the prayer and lament to Aida. This is not very common in Aida. We did this for the first time," said Muti, adding she liked introducing songs from different cultures aimed at understanding the moment of the funeral before Aida's last scene.

"I asked Simge to perform Makber once again. She sang it before in a concert with my husband (Riccardo Muti) in Otranto. People were fascinated,” she said.

"The audience was shocked when she started singing Makber. They couldn't have imagined such a performance in this scene."

Karayavuz said she knows the Teatro Comunale Alighieri thanks to Cristina’s husband Riccardo, who is a famous Italian conductor.

She said she had auditioned for several operas last term and was chosen for the role of "Adalgisa" in Norma.

"Adalgisa is a somewhat complicated role because it is one of the peak roles for mezzo-sopranos. You have to sing it without losing the colour of your own voice. It was a very important role for me, so it took so long to prepare," she said.

"I am getting positive responses." 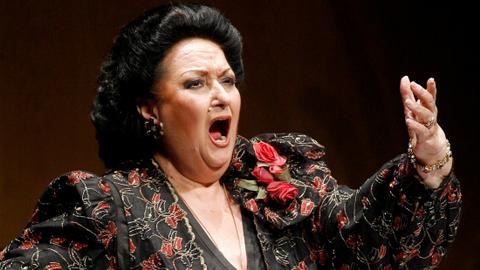 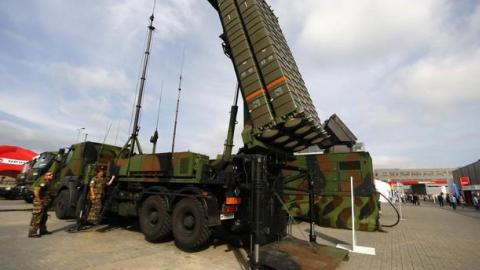 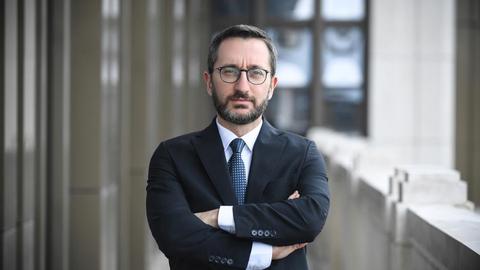 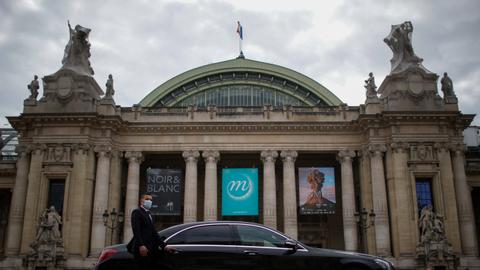 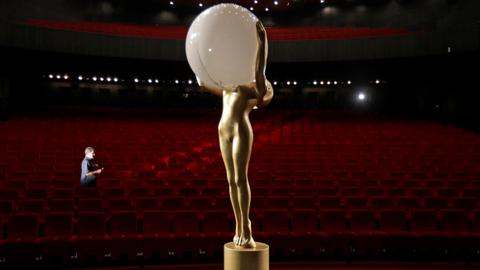 Czech film festival opens in empty auditorium due to pandemic