Police have recaptured four escapees and another four have surrendered.

Armed men stormed a prison early on Wednesday in the southern Philippines, killing a guard and freeing more than 150 inmates, police said.

Of the jail's 1,511 inmates, 158 managed to escape while six others were killed in firefights with police and army troops.

Four escapees have been caught and another four have surrendered. They were being returned to the facility, said Bureau of Jail Management and Penology spokesman Xavier Solda.

"It is the biggest ever jailbreak in our history. We were really underpowered and undermanned."

The southern region of Mindanao has been plagued by a decades-old Muslim separatist insurgency as well as a number of criminal gangs, some of whom have pledged allegiance to Daesh.

Several prison breaks have previously occurred in the region, with pro-Daesh fighters freeing 23 detainees in a series of escapes last year.

Mindanao is the ancestral homeland of the Muslim minority in the largely Catholic Philippines. 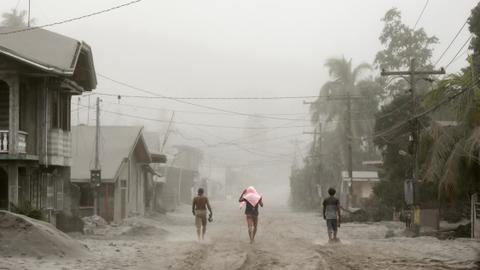 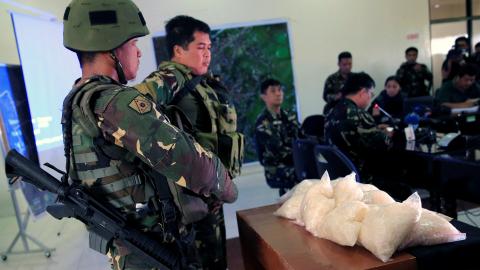 Militant groups active in the Philippines