A UN human rights expert has released a report naming the three countries as arms suppliers to Myanmar's military junta, even while having 'full knowledge' of attacks on civilians.

UN Security Council members China and Russia, as well as Serbia have been providing the Myanmar junta with fighter jets being used against civilians.

United Nations Special Rapporteur on the rights situation in Myanmar, Tom Andrews, on Tuesday released a long-awaited report detailing where the junta is getting its weapons from, highlighting that two permanent members of the Security Council itself, who hold veto power over its decisions, remain among the main suppliers.

He urged the council to halt the flow of weapons enabling atrocities.

"It should be incontrovertible that weapons used to kill civilians should no longer be transferred to Myanmar," Andrews said in a statement.

Andrews also called for cutting the Myanmar military's access to oil and gas revenue and foreign exchange reserves, plus international bans on purchases of Myanmar timber, gemstones, and rare earths.

"If revenues necessary to maintain such a military are reduced, the junta's capacity to assault and terrorise the people of Myanmar will diminish," he said.

Myanmar's military and the foreign ministries of China, Russia, and Serbia could not immediately be reached for comment on the report.

Chaos has gripped Myanmar since a coup ended a decade of tentative democracy and triggering nationwide protests that troops suppressed with lethal force.

At least 1,500 civilians have been killed, according to activists cited by the UN, which also says more than 300,000 people have been displaced by rural conflict between the military and armed opponents.

The junta says it is fighting "terrorists" and objects to what it calls UN interference.

Human rights groups and the UN have accused the junta of using disproportionate force to fight militias and ethnic minority rebels, including artillery and air strikes in civilian areas.

Serbia voted in favour of the resolution, but Russia and China abstained. 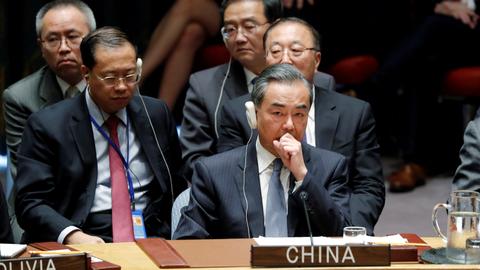 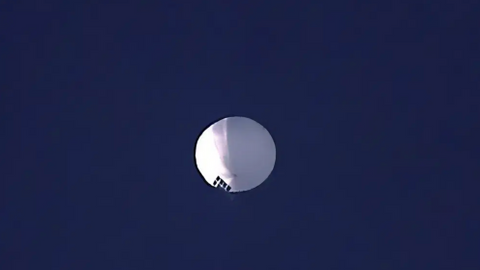