The Catholic Church riven by stories of child sex abuse has rejected a proposal by the Australian government to speak about child abuse reported in the confessional box in a setback for survivors and activists.

The Catholic Church in Australia has rejected a recommendation by a government inquiry that priests be required to report evidence of child sex abuse disclosed in the confessional.

The recommendation that priests be prosecuted for failing to report evidence of pedophilia heard in the confessional was a key finding in December of Australia's Royal Commission into Institutional Responses to Child Sexual Abuse.

Australia's longest-running royal commission - which is the country's highest form of inquiry - had been investigating since 2012 how the Catho lic Church and other institutions responded to sexual abuse of children in Australia over 90 years.

The Australian Catholic Bishops Conference President Archbishop Mark Coleridge said on Friday breaking the seal of the confessional would not make children safer. 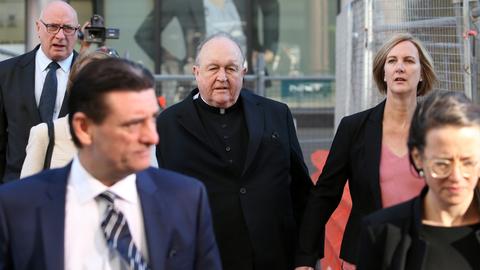