Typhoon Trami has already disrupted travel in the world's third-biggest economy, with bullet train services in the west of Japan suspended, over 1,000 flights cancelled due to the closure of a key airport and Tokyo's evening train services scrapped.

The storm made landfall at Tanabe city, south of the western city of Osaka, around 1100 GMT, according to Japan's Meteorological Agency.

Trami, with maximum gusts of 216 kilometres (134 miles) per hour, was expected to pass over most of the archipelago, weakening slightly but causing extreme weather into Monday, forecasters said.

In total, 75 people have sustained minor injuries — mainly cuts from shattered glass — and one woman was reported missing in the Miyazaki region, which was drenched by record rainfall and suffered localised flooding.

According to local media, the woman in her 60s was swept away by gusts in a gutter while working with her husband in their ricefield.

Kansai International Airport in Osaka which was heavily flooded by a typhoon last month, said it had closed its runways 0200 GMT) on Sunday until 0700 GMT on Monday. The airport only fully reopened on September 21.

Most of the local trains and bullet trains in central and western areas suspended operations on Sunday, operators West Japan Railway and Central Japan Railway said.

East Japan Railway said it will halt all train services in the Tokyo metropolitan area from 1100 GMT on Sunday and operations of some bullet trains were also suspended.

Tokyo Metro announced it will suspend the operation of some subway trains from 12 GMT.

Typhoon Jebi, the most powerful storm to hit Japan in 25 years, brought some of the highest tides since a 1961 typhoon and flooded Kansai airport near Osaka, taking it out of service for days. 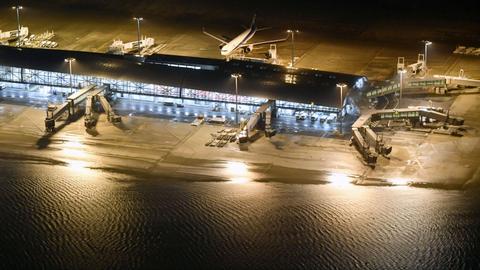 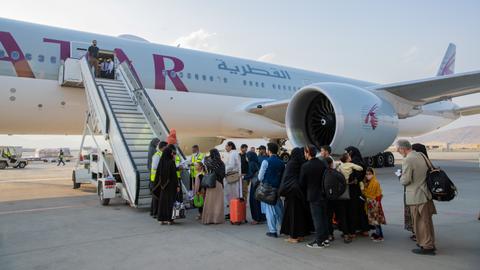 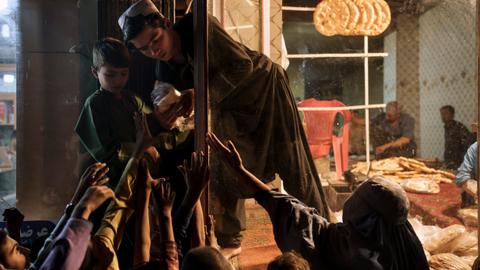