Thousands of Indian farmers have continued protests outside the capital New Delhi after their talks failed with the government even as India warned that Canada's interference in its domestic affairs can seriously hurt bilateral ties.

"Yesterday there were talks between the farmer groups' representatives and government … the talks didn't reach any conclusion. There is another round of talks tomorrow," Rakesh Tikait, a senior member of the Bharatiya Kisan Union, a farmer group, told Anadolu Agency on Friday.

Both sides agreed to meet again over the weekend to discuss a blockade of key highways leading to the capital by thousands of farmers angry over new farm laws.

The farmers are protesting against new laws that they claim will destroy their livelihoods and help rich corporations.

Most of the farmers are from the northern Punjab state. They are blocking the entryway to New Delhi after police did not allow them to enter the capital.

"We will not end the protest until the government repeals the laws," said Tikait.

Tonight at an online event commemorating Sri Guru Nanak Dev Ji’s Gurpurab, @JustinTrudeau expressed concerns about the right to peaceful protest and the #ChaloDelhi campaign in India. He confirmed that Canada has raised the issue with Indian authorities. pic.twitter.com/hf038m14Te

Also on Friday, India summoned Canada's envoy and said comments made by Prime Minister Justin Trudeau over the Delhi protests were interfering in its domestic affairs and would seriously hurt bilateral ties.

Trudeau, speaking to the Indian community in Canada, said this week that he was concerned about the farmers, most of them from the Sikh-dominated Indian state of Punjab, camped out on the outskirts of Delhi in a protest against farm reforms.

The Indian Foreign Ministry said in a statement that comments on "issues relating to Indian farmers constitute an unacceptable interference in our internal affairs."

India and Canada have warm ties, but in recent years there has been concern in India that some Sikh leaders in Canada have ties to separatist groups hostile to India.

Canada is home to an influential Sikh community and Indian leaders say there are some fringe groups there that are still sympathetic to the cause of an independent Sikh state called Khalistan, carved out of India.

Dear @priyankac19 , touched by your rebutal of foreign interference in India's internal affairs, however, extending solidarity towards a movement driven by a fair motive and met with government sponsored brutality/mudslinging is just a fair gesture. Anyone can do that.
Thanks.

India said comments made by Trudeau and other leaders had emboldened radical groups and they were a risk to its diplomatic staff based in Canada.

"We expect the Canadian government to ensure the fullest security of Indian diplomatic personnel and its political leaders to refrain from pronouncements that legitimise extremist activism," it said.

Fourth round of talks

The Indian government has held talks with the farmers to end the impasse and persuade them that farm reforms were in their interest in the long-term.

On Thursday, 40 farmer leaders met senior Indian government ministers and held a long meeting to resolve the matter. In a late-night statement, the government said the meeting was held in a "cordial and frank atmosphere."

"This was the fourth round of talks which was held in a cordial and frank atmosphere.

The unions have agreed to further participate in the next meeting on 5th December," it said. 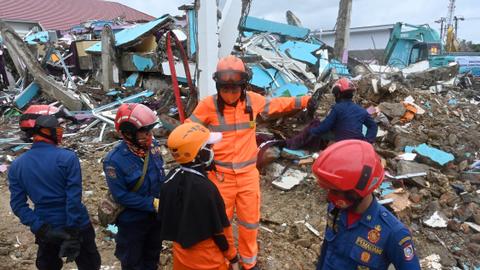 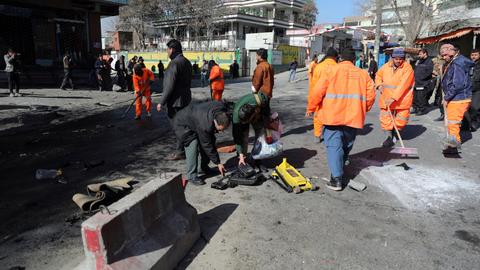