The measures freeze assets of 19 more North Korean institutions, an attempt to put pressure on Pyongyang to halt its nuclear weapons and missile development.

Japan said on Friday it had added 19 more entities to its list of organisations and individuals targeted by asset-freeze sanctions on North Korea.

They include organisations involved in financial services, coal and minerals trading, transportation and sending North Korean labourers abroad, the foreign ministry said in a statement.

Japan has already imposed strict sanctions on North Korea, including a blanket ban on trade and port calls.

"In light of this, as we host a ministerial meeting of the UN Security Council on December 15, we have decided on the asset freeze in order to further increase pressure" on the reclusive state. 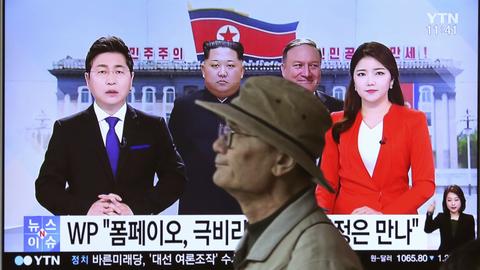