Members of the ethnic group launched a campaign under the hashtag #MeTooUyghur asking the Chinese government to release videos proving their relatives, thought to be in internment centres, are alive.

Members of the Uighur Muslim ethnic group are calling on China to post videos of their relatives who have disappeared into a vast system of internment camps.

The social media campaign, launched early Tuesday under the hashtag #MeTooUyghur, follows the release of a Chinese state media video showing famed Uighur musician Abdurehim Heyit, who many believed had died in custody.

"China, show us their videos if they are alive!" Halmurat Harri, a Finland-based Uighur activist, wrote on Twitter.

He urged the government to also release videos to prove that others believed detained are in good health amid reports of neglectful and sometimes brutal conditions in the camps.

China has come under increasing scrutiny for the camps holding an estimated one million minority Muslims in its far west Xinjiang region. Former detainees who fled overseas say that while they were held captive, they were ordered to renounce their faith and pledge loyalty to the ruling Communist Party through indoctrination tactics reminiscent of the Cultural Revolution.

The country has faced an outcry from activists, scholars, foreign governments and UN rights experts over what they call mass detentions and strict surveillance of the mostly Muslim Uighur minority and other Muslim groups who live predominantly in a region claimed by Uighurs in China, which they call East Turkistan and is home to some 10 million people, most of whom are Muslim.

Beijing, which long denied the existence of such facilities, now says they are vocational training centres where Uighurs, Kazakhs and others receive free skills education.

Surveillance cameras, security checkpoints and riot police have become ubiquitous in Xinjiang in recent years, but the government maintains that such measures are necessary to combat separatist violence and latent religious extremism.

Turkey on Saturday called China's treatment of Uighurs "a great cause of shame for humanity."

Citing reports of Heyit's death, the Turkish foreign ministry condemned the "concentration camps" and "systematic assimilation" to which Muslims in Xinjiang are subject.

Hua said the video of Heyit, released by the state outlet China Radio International, showed that claims of his death were an "absurd lie."

She said the renowned musician and poet was being investigated for allegedly endangering national security.

The video shows Heyit in a grey sweater against a nondescript, grey wall. He states his name and gives the date as February 10, 2019, then says that he is in good health and has not been abused.

The authenticity of the video could not be verified, and it was not clear where and by whom it had been filmed.

Many Uighurs outside of China have said they are fearing that their loved ones have been ensnared by the security dragnet, they say they do not even know whether their family members are dead or alive.

The mere act of communicating with someone overseas could spur detention, Uighurs say, and as a result, many of their relatives in China have blocked them on social media.

On Twitter, Uighurs abroad posted photos of themselves holding up images of their missing parents, children and siblings.

If they are still alive, the posts said, the Chinese government should release videos of them too. 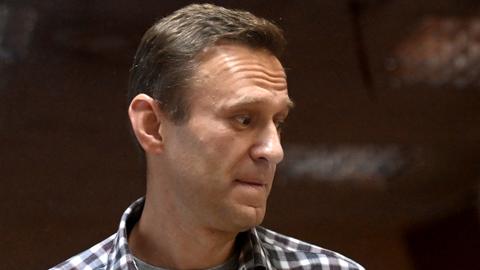 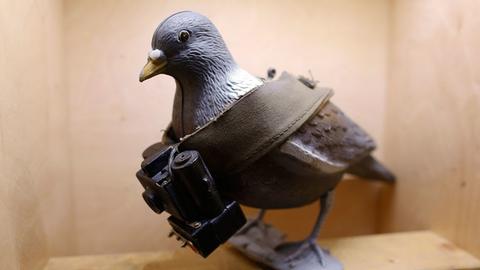 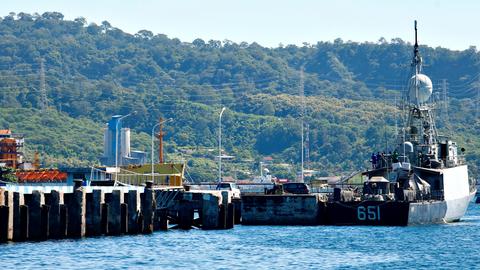 Desperate, Indonesia scrambles to find submarine before oxygen runs out 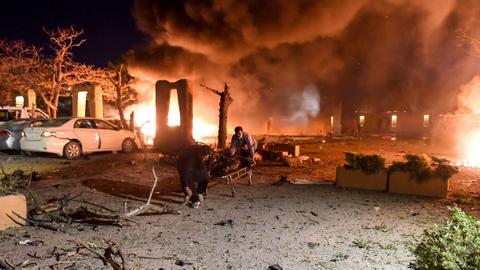