Airlines KLM and Lufthansa to make budget cuts due to coronavirus

KLM, the Dutch arm of Air France KLM, joined Germany’s Lufthansa on Wednesday in making budget cuts in response to a slowdown in business resulting from the coronavirus outbreak.

“The impact on KLM’s revenues will be very significant and will only partly be mitigated by lower costs and a lower fuel price,” Swelheim said in reference to the coronavirus.

“We urge you all to reduce your cost levels to a minimum level to ensure safe operations. Only ‘must-do’ expenditure is allowed.”

Staff have been asked to take vacation days to reduce spending, as flight schedules continued to be hurt by reduced air travel.

KLM has shut down routes to China until the end of March and parent company Air France KLM warned that costs could run up to $217.4 million by April.

“Given the external challenges, there is a serious risk that the operating margin for 2020 will be again under pressure,” Swelheim said in the letter.

Germany’s largest airline Lufthansa announced a cost savings program earlier on Wednesday, including a suspension of new recruitment, to counter the business impact of the outbreak. 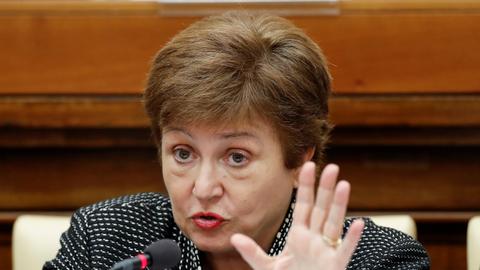 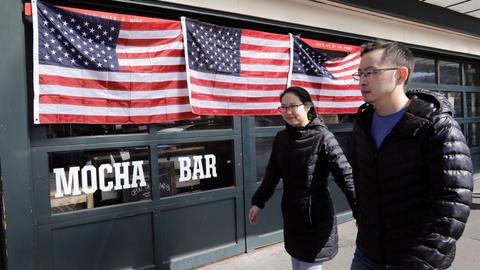 US restaurants on the edge of failure over virus crisis 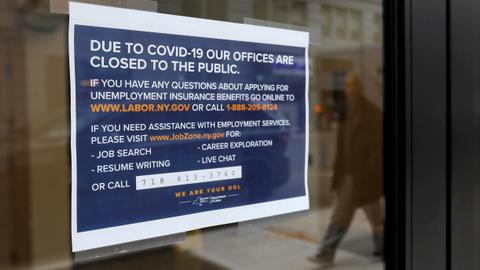 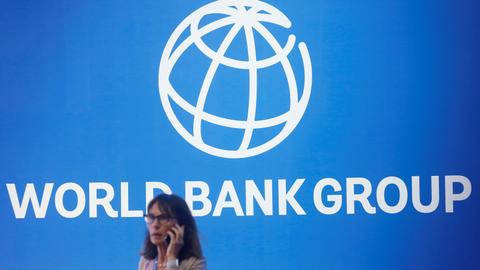