Apple announces AirTags to find lost items, podcast subscription services to compete with rival Spotify and an array of slim iMac computers in a variety of colours.

Apple Inc has announced AirTags to find lost items and podcast subscription services that will compete with rival Spotify and also introduced an array of slim iMac computers in a variety of colours.

Podcast subscription prices will be set by creators and billed monthly, Apple said.

Apple will charge creators $19.99 per year for its podcast program.

Apple introduced a thinner version of its iMac computer that uses its house-designed central processor unit and comes in several new colours, including purple and green.

The new iMacs also feature a higher quality front-facing camera and microphone array, responding to complaints from consumers during the pandemic that the computer's cameras had not kept pace with the company's iPhones and iPads during an era of pervasive video calls.

The new Apple TV 4K will also let users improve a TV's picture by using light sensors on the iPhone.

Apple said that spouses and partners would be able to share and merge credit lines with its Apple Card, which CEO Tim Cook described as an important step toward making it easier for people to build their credit scores.

Apple shares have risen nearly 95 percent over the past year, faster than the 63 percent rise in the Nasdaq Composite Index, thanks to a record $274.5 billion in sales for fiscal 2020 as consumers stocked up on electronics during the pandemic. Apple shares were down 1 percent.

“The Pro iPads are not the volume sellers, but they blur the line between Mac and iPad. How Apple differentiates between the iPad Pro and the Mac will be very interesting to watch," Ben Bajarin, principal analyst for consumer market intelligence at Creative Strategies.

AirTags are real!
They use the “Find My” network and the U1 chip to find your things pic.twitter.com/yOBMEPPrFm

The AirTag announcement could result in a new round of complaints to lawmakers that Apple is hurting smaller rivals.

Tile, a startup that has sold a competing tracker for nearly a decade, last year testified before the US House of Representatives that Apple's App Store rules had made it harder to use Tile's products and will be called before the US Senate to testify on Wednesday.

Apple has said it subjects all apps, including its own, to the same App Store review rules.

Bob O'Donnell, head of TECHnalysis Research, said he does not believe the trackers will become a big business on their own.

"Because they are so late to this, it might not be that much different than when Apple got into set top boxes like Apple TV. They’re a player. They’re there, but they're not huge," he said.

But Bajarin said the trackers could keep people tied to their iPhones if they rely on them to find items like keys and wallets.

"The more you buy into just one hardware product, the less likely it is you’ll ever leave," Bajarin said. 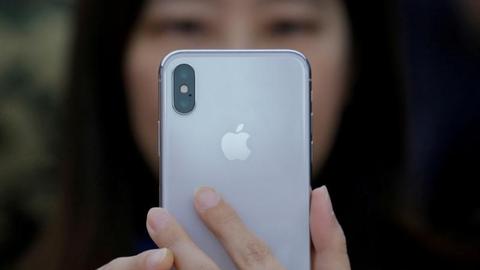 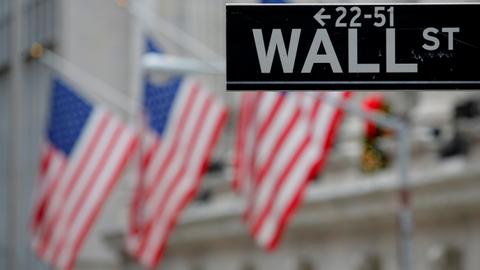