The US cable giant beat Rupert Murdoch's Twenty-First Century Fox in the battle for British broadcaster Sky in a rare auction to decide the fate of the pay-television group.

Comcast beat Rupert Murdoch's Twenty-First Century Fox in the battle for Sky after offering around $39 billion (30 billion pounds) for the British broadcaster in a rare auction to decide the fate of the pay-television group.

US cable giant Comcast bid $22.59 a share for control of London-listed Sky during the auction, bettering a $20.49 a share offer by Fox, the Takeover Panel said in a statement shortly after final bids were made on Saturday.

Comcast's final offer was significantly higher than its bid going into the auction of $19.28 and compares with Sky's closing share price of $20.72 on Friday.

The quick-fire auction marks a dramatic climax to a protracted transatlantic bidding battle that has waged ever since February, when cable giant Comcast gate-crashed Fox's takeover of Sky.

Shareholders in the British broadcasting group will have about a fortnight to decide which one to back after the auction finishes.

It is a blow to 87-year-old media mogul Murdoch and the U.S. media and entertainment group that he controls, which already holds 39 percent of Sky and had been trying to take full ownership of the business since December 2016.

It is also a setback for US entertainment giant Walt Disney, which agreed a separate $71 billion deal to buy the bulk of Fox's film and TV assets, including the Sky stake, in June and would have taken ownership of the British broadcaster following a successful Fox takeover. A successful bid would have bolstered their businesses in the face of rapid growth of streaming services such as Netflix, which are transforming the media industry. 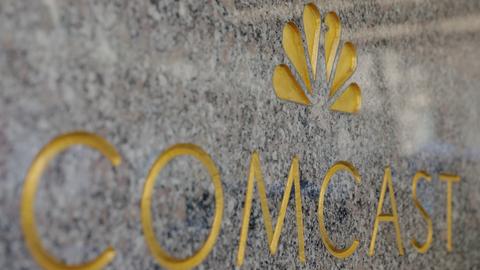 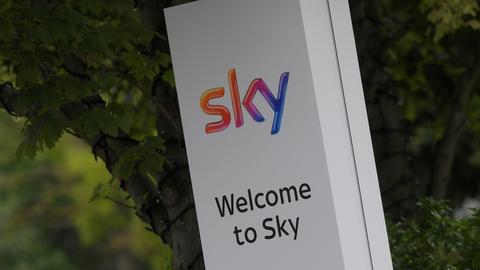 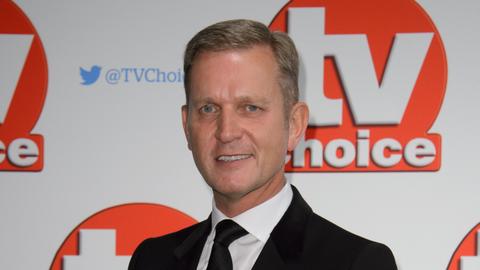