1
Britain's easyJet to axe up to 30 percent of its workforce
2
Forty-one million people lose jobs since coronavirus hit US – report
3
What does Hong Kong losing its special status with the US mean?
4
AT&T launches HBO Max, vying with Netflix, others for quarantine viewing
5
EU proposes $825B coronavirus recovery fund

In rearranging its global operations, GM is accelerating its retreat from unprofitable markets, becoming more dependent on the United States, China, Latin America and South Korea.

General Motors Co is retreating from more markets outside of the United States and China, saying on Sunday that it will wind down sales, design and engineering operations in Australia and New Zealand and retire the Holden brand by 2021.

It also said China's Great Wall Motor Co Ltd had agreed to buy GM's Thailand manufacturing plant, a transaction expected to be completed by the end of 2020.

GM Chief Financial Officer Dhivya Suryadevara told analysts during a February 5 presentation that restructuring GM's international operations outside of China so they produce profit margins in the mid-single digits "does represent a $2 billion improvement" compared with 2018's.

Ahead of that presentation, GM forecast flat profit for 2020 and reported a better-than-expected fourth-quarter earnings in the face of a $3.6 billion hit from a 40-day United Auto Workers strike.

With the proposed sale of its Thailand plant to Chinese automaker Great Wall, GM is giving up an opening to expand its operations in Southeast Asia.

GM is "focusing on markets where we have the right strategies to drive robust returns, and prioritizing global investments that will drive growth in the future of mobility," especially in electric and autonomous vehicles, GM Chair and CEO Mary Barra said in a statement.

The changes will lead to cash and non-cash charges of $1.1 billion, as well as the loss of 1,500 jobs in Thailand and 828 in Australia and New Zealand, GM said.

Barra has prioritized profit margins over sales volume and global presence since taking over in 2014.

In 2017, Barra sold GM's European Opel and Vauxhall businesses to Peugeot SA and exited South Africa and other African markets.

Since then, Barra has decided to pull GM out of Vietnam, Indonesia and India. Great Wall agreed in January to buy a GM vehicle plant in India, a transaction expected to be completed by the second half of 2020.

Great Wall, one of China's biggest sport-utility vehicle makers, said it will sell cars from the Thai manufacturing plant in Thailand, other ASEAN bloc countries and Australia as the Baoding-based automaker seeks global expansion amid a slowing domestic market. 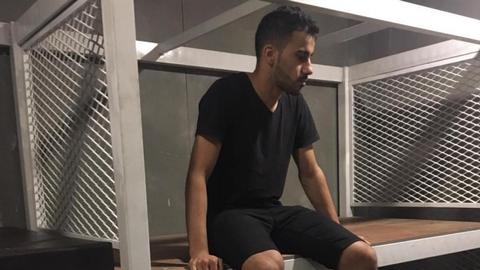 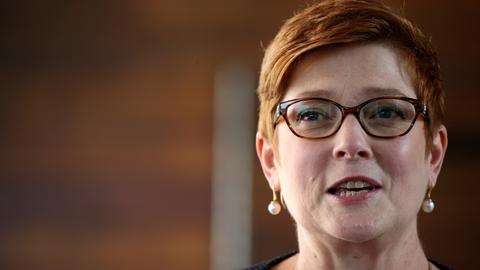 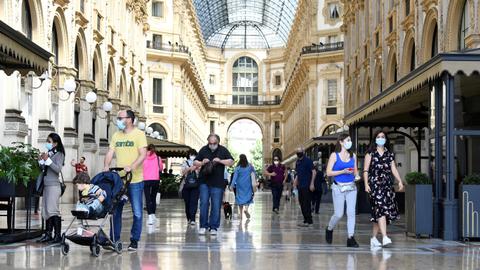 1
Britain's easyJet to axe up to 30 percent of its workforce
2
Forty-one million people lose jobs since coronavirus hit US – report
3
What does Hong Kong losing its special status with the US mean?
4
AT&T launches HBO Max, vying with Netflix, others for quarantine viewing
5
EU proposes $825B coronavirus recovery fund