Nine of the top 10 aircraft leasing firms are headquartered on the island, where the industry generates almost $6 billion a year in revenues.

Ireland is home to some of the biggest names in aviation including Europe's largest airline, Ryanair.

Nine of the top 10 aircraft leasing firms are headquartered on the island where the industry generates almost $6 billion a year in revenues and employs 70,000 people.

One of those firms is Avolon – which owns more than 900 passenger jets – almost as many as the world's biggest airline, American.

"The statistic that I love because it really grabs people is that every two seconds somewhere in the world an airplane leased by an Irish leasing company takes off," said John Higgins, Chief Commercial Officer at Avolon.

Ireland, a small-sized country that packs a mighty punch in the aviation world, is also home to 14 registered airlines while some of the biggest names in the global airline industry are Irish as well.

"We don't have the strength that some of the larger economies have so we have to offer a unique product and our product is innovation, its enterprise and its also the fact that we have a skills base here." 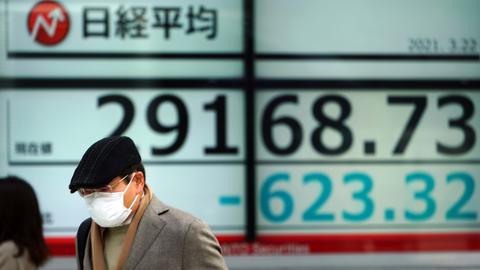 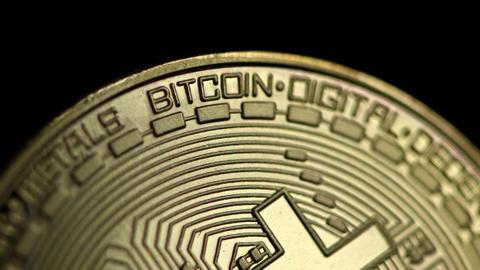