Tawfiq Oz, head of the Turkish-UAE Business Council, met with UAE Minister of State for Foreign Trade Thani bin Ahmed Al Zeyoudi on the sidelines of the Expo 2020 in Dubai.

A Turkish trade delegation held talks with officials in the United Arab Emirates (UAE) on ways of boosting trade cooperation between the two countries, according to the UAE state news agency WAM.

The talks, which were headed by UAE Minister of State for Foreign Trade Thani bin Ahmed Al-Zeyoudi and Tawfiq Oz, head of the Turkish-UAE Business Council, were held on Sunday on the sidelines of the Expo 2020 in Dubai, the agency reported.

Both sides discussed economic plans of common interest and agreed on practical steps to develop trade exchange and economic cooperation between the two countries, WAM said.

The Emirati official briefed the Turkish delegation on the UAE’s economic environment and investment liberalisation in the Gulf state, which allows foreign ownership of companies, with only few exceptions of economic activities that have strategic impact on the state.

Following the meeting, Erdogan said that the UAE is serious about making major investment plans in Turkey.

The non-oil trade exchange between Turkey and UAE witnessed a growth of 21% in the past year with $8.9 billion, compared to $7.3 billion in 2019.

READ MORE: From rivalry to rapprochement: What’s behind UAE and Turkey’s meeting? 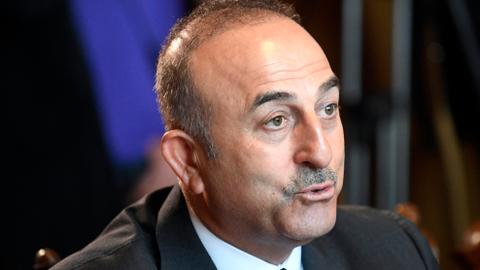 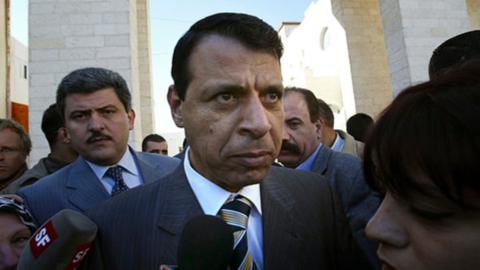 Key reasons why Turkey placed a bounty on Mohammed Dahlan