The parliament in Germany has agreed on measures to increase surveillance in public places to boost domestic security. But some are concerned over the restriction of liberties.

The move came in the wake of widespread concerns over domestic security after several violent attacks.

It has also agreed to allow federal police to use automatic systems to read car number plates and bodycams, as well as to record telephone calls in control centres.

Memories of extensive snooping have remained in Germany, as both the Stasi secret police in Communist East Germany and the Gestapo in the Nazi era employed mass surveillance.

"It's a positive step, because you need it to be able to conduct a proper investigation, especially if you relate it to the Berlin attack in December. A lot of it was missing, the post-attack footage," said Yan St. Pierre, counter terrorism adviser, of Modern Security Consulting Group (MOSECON).

But it is not a preventative magic solution, he said.

Security concerns have been raised after the mass sexual assaults in Cologne on New Year's Eve 2015, a spate of violent attacks on civilians last summer, and the Berlin Christmas market attack that saw 12 people dead. 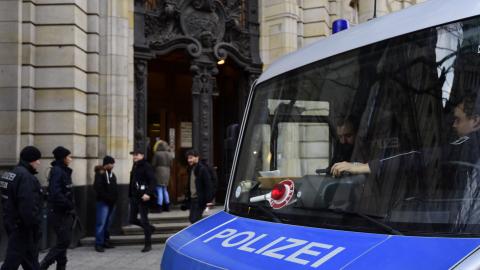 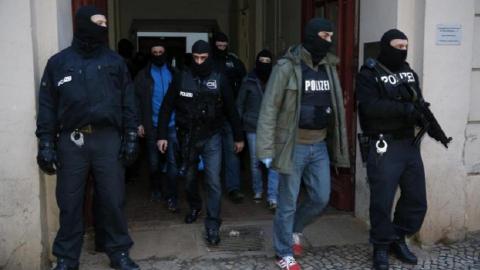 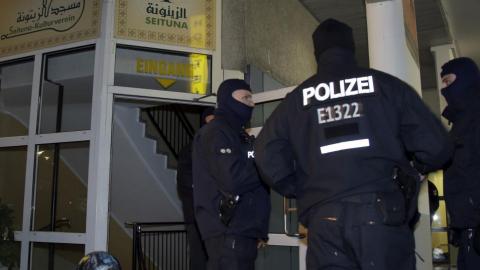 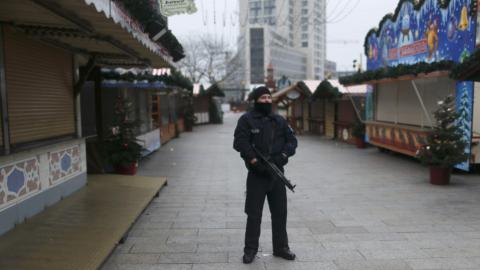