Germany will hold memorial events to commemorate the death of five Turkish people after neo-Nazi Germans set fire to the house of the Genc family in the German town of Solingen 25 years ago.

Germany will mark the 25-year anniversary of one of Germany's deadliest xenophobic attacks on Tuesday where five German-Turks were killed in 1993 after a house in the country's northwest was firebombed.

On May 29, 1993, four neo-Nazi Germans men set fire to the home of the Genc family while they were asleep.

Mevlude Genc, 75 lost two daughters, two granddaughters and a niece in the fire in the town of Solingen where her son survived.

"I don't want any mother or father to suffer the pain I'm suffering. I've suffered for 25 years. I don't want anyone from any race to experience what I did. Every day for the past 25 years in my mind I've watched a film from the start to the end – I see my kids walking, talking, going to school, I see how they grow up. The pain is big, it will never end," she told TRTWorld. 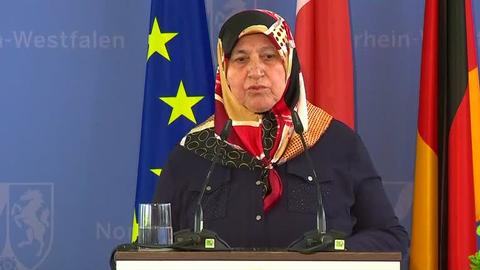 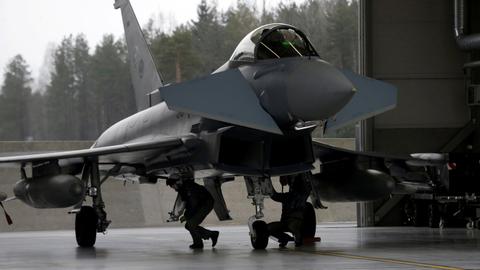 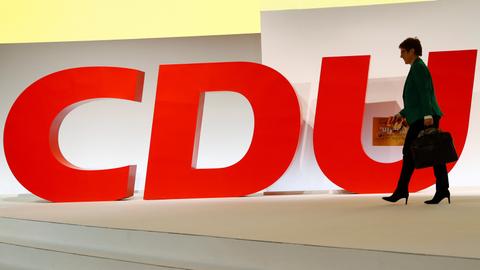